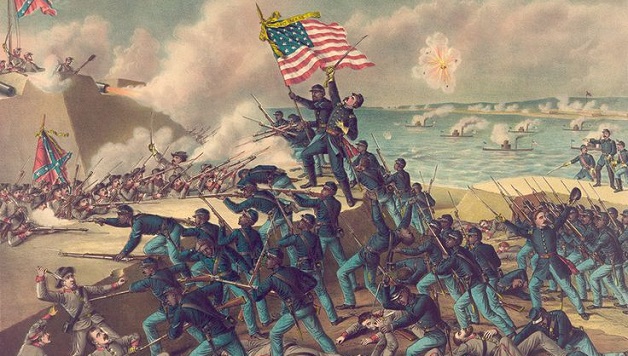 A three-class series from One Day University, based on Professor Masur’s celebrated semester-long course at Rutgers University, plus live private Zoom office hours with Professor Louis Masur on August 16th at 7pm ET.

The Civil War and Reconstruction

In 1873, Mark Twain and Charles Dudley Warner, in their novel The Gilded Age, provided an epitaph for the era that we shall probe in depth. They maintained that the Civil War and its immediate aftermath “uprooted institutions that were centuries old, changed the politics of a people, transformed the social life of half the country, and wrought so profoundly upon the entire national character that the influence cannot be measured short of two or three generations.”

In this three-part course, we will examine the coming of the war, the four years of conflict that forever transformed the United States, and the struggle to reconstruct the nation in the decade following Appomattox. Our focus will be primarily on the political, social, and cultural history of the era, though we will also address significant issues in military history. That we will be studying this period during the sesquicentennial of Reconstruction and at a moment in history when issues of Confederate monuments and racial violence are at the forefront provides additional opportunities to think about how the past is treated today and the ways in which the Civil War continues to resonate.

This private Zoom session with Professor Louis Masur will be held live on August 16th at 7pm – 8pm ET.

A link to join the session will be emailed to you a few days before the event.

Check out what else is coming up at One Day U:

SIGN UP for a free trial and don’t miss a talk!

Hiroshima and Nagasaki: Re-Evaluating the Atomic Bomb and the Last Days of WWII

Dogs and Humans: Why Has This Bond Been So Long-Lasting?