With over 500 different lectures in our library, there’s a lot to learn from One Day University professors.

Hamilton vs. Jefferson: The Rivalry that Shaped America

Hamilton is experiencing a well-deserved revival. Often forced to take a back seat to other Founding Fathers, his vision of America as an economic powerhouse with a dynamic and aggressive government as its engine has found many followers. Hamilton helped get the Constitution ratified, helped found the Federalist Party, and served as the first Secretary of the Treasury. An orphan born in the West Indies, he was like a son to George Washington and perhaps should have been like a brother to Thomas Jefferson.

But Jefferson fought bitterly against the Federalists and his election as president ushered in the “revolution of 1800.” Ironically, it would be Hamilton who helped assure Jefferson’s triumph over Aaron Burr. Jefferson articulated a different vision from Hamilton’s, promoting an agrarian democracy built upon geographic expansion—an “empire of liberty,” he called it. In 1793, he would resign as Secretary of State to protest Hamilton’s policies. In retirement, Jefferson would reflect on the differences between Federalists and Democratic-Republicans and express fear for the future of the new nation.

Learn about the conflict that took shape in the 1790s between America’s first political parties—the Federalists, led by Alexander Hamilton, and the Republicans, led by Thomas Jefferson in Hamilton vs. Jefferson: The Rivalry that Shaped America.

Louis Masur is a Distinguished Professor of American Studies and History at Rutgers University. He received outstanding teaching awards from Rutgers, Trinity College, and the City College of New York, and won the Clive Prize for Excellence in Teaching from Harvard University. He is the author of many books, including Lincoln’s Last Speech, which was inspired by a talk he presented at One Day University. His essays and articles have appeared in The New York Times, the Washington Post, Slate, and on CNN. He is an elected member of the American Antiquarian Society and serves on the Historians’ Council of the Gettysburg Foundation.

Give your members the joy of lifelong learning!

To learn more about the One Day U program, how it can benefit  your organization and for pricing information, please fill out the form. We’ll get in touch with you quickly.

Unlimited access to hundreds of entertaining and informative lectures on science, history, art and politics and more.

Our professors come from top universities, have won countless teaching awards and are beloved by their students.

Members save 50% on opportunities to dig deeper with our top professors in virtual premium programs & live, in-person events.

You’ll be in good company!

We’re proud of our partners in lifelong learning. 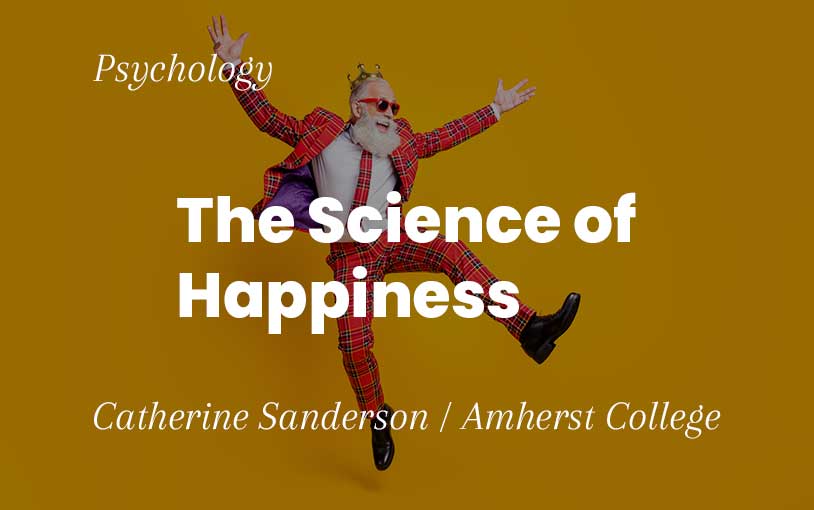 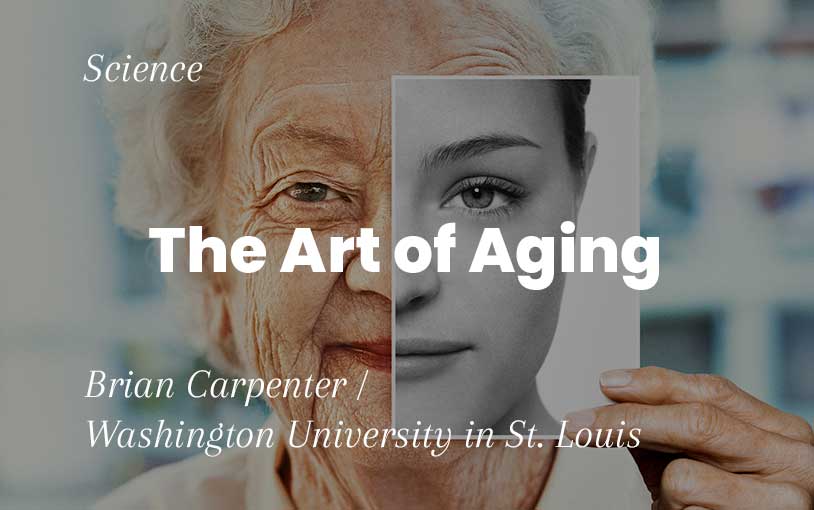 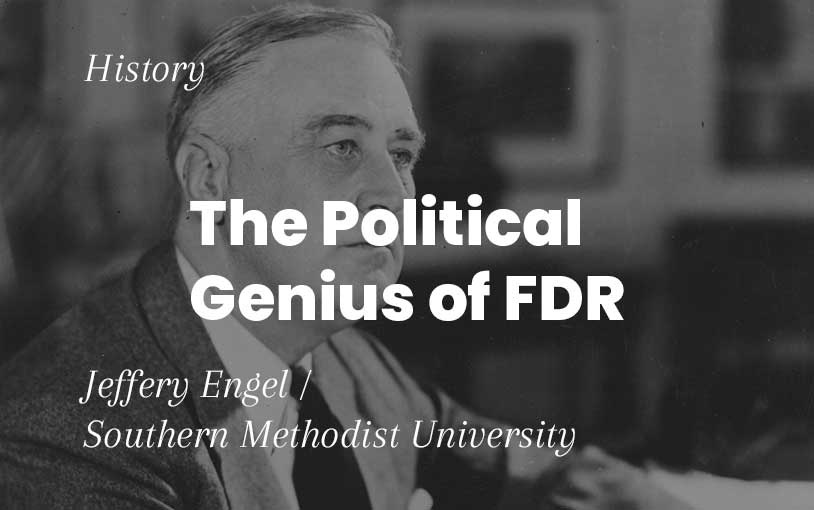 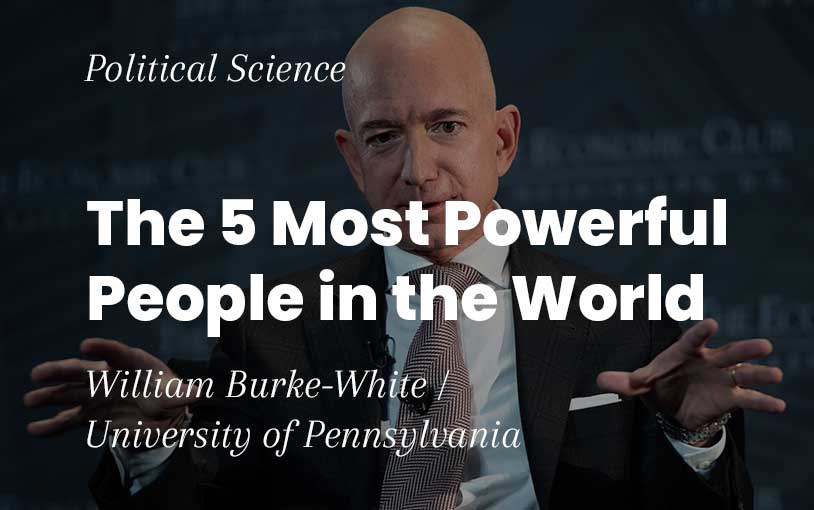 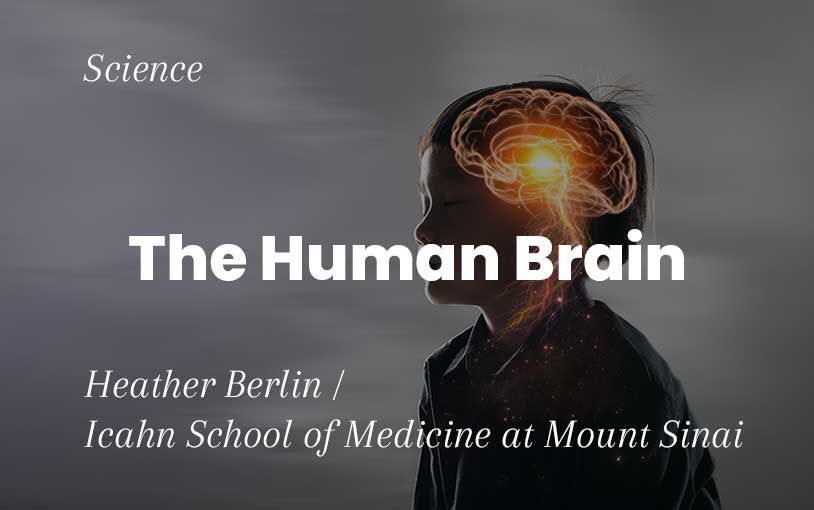 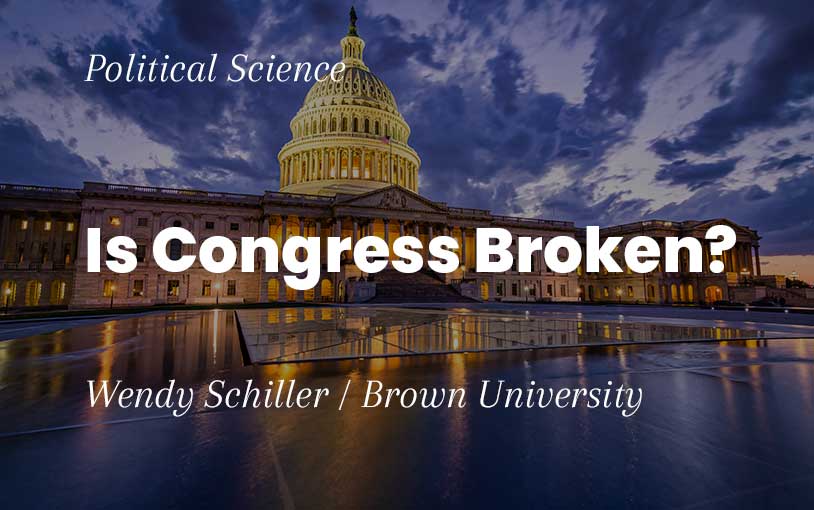 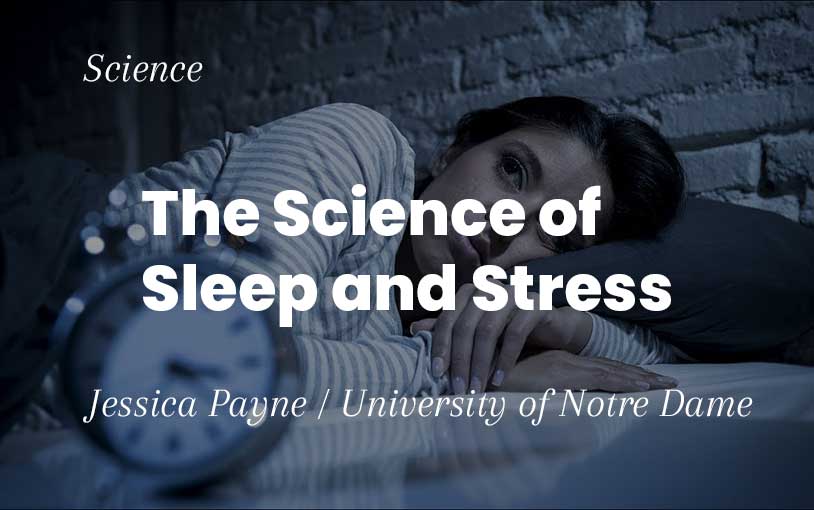 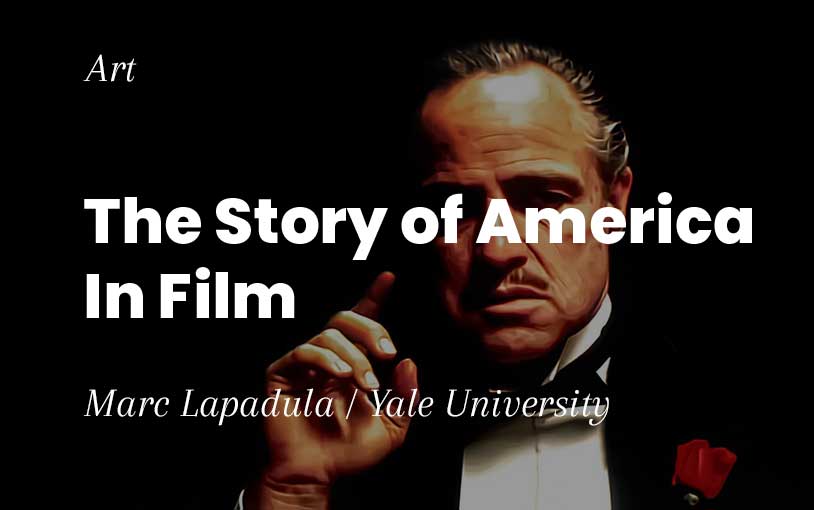 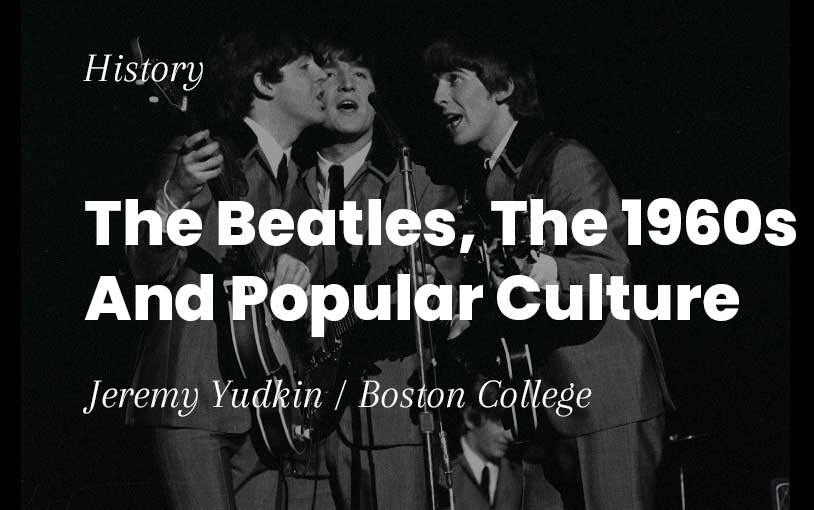 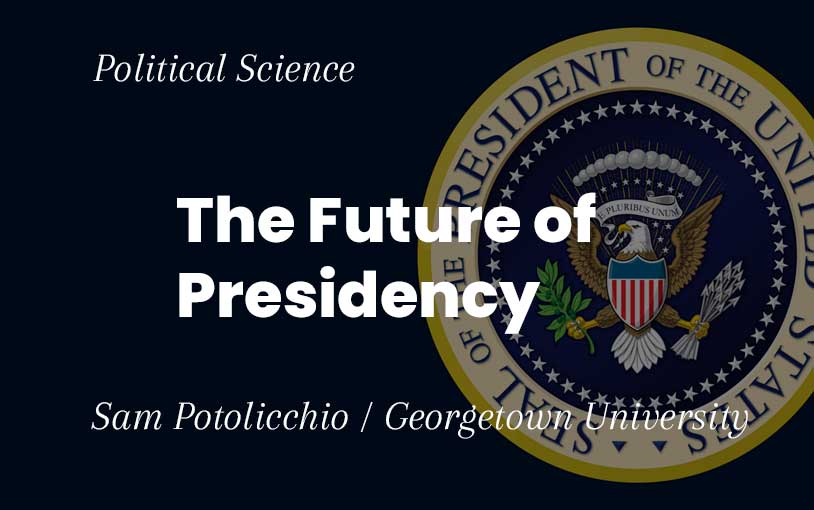 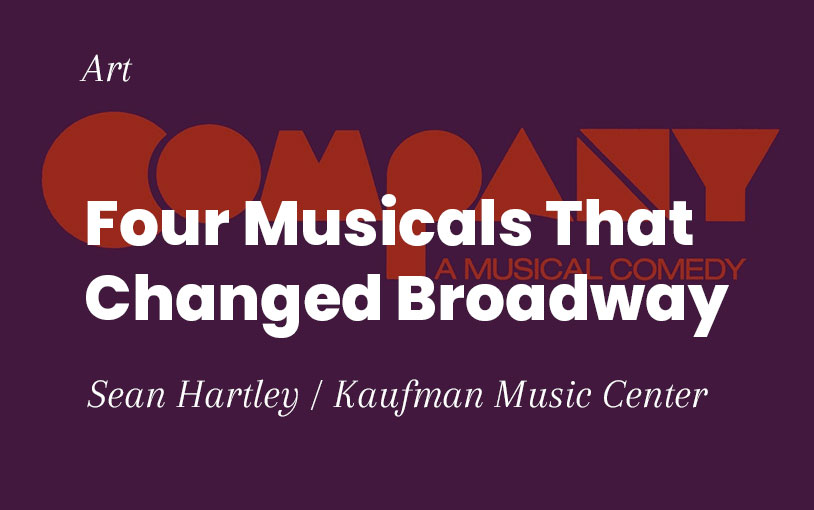 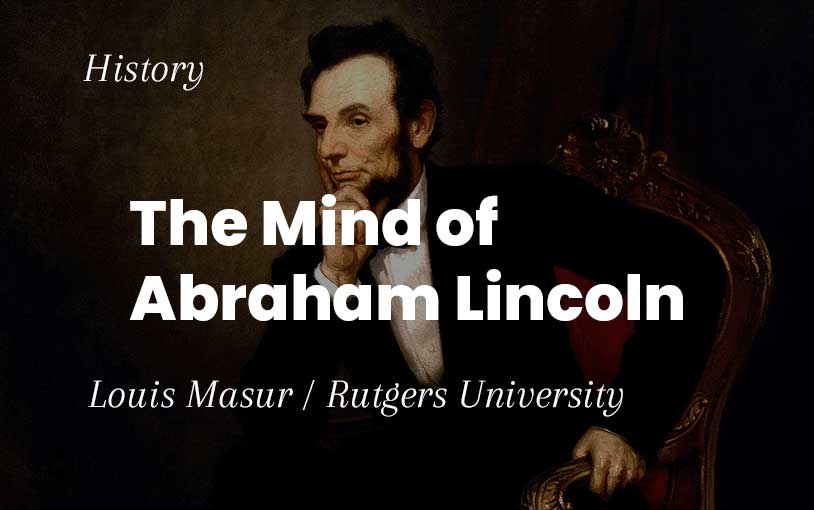 WHAT IS ONE DAY UNIVERSITY?

One Day University believes learning should always be informative, inspiring and fun.

For the last 12 years, we have worked with the country’s most popular professors to develop entertaining versions of their best lectures. Our professors have won countless teaching awards and earned the highest possible ratings from their students. Now, you can access our entire video library and join our professors for new talks every day. At One Day U there are no grades, no tests, no homework — just the pure joy of lifelong learning.

12
Years Educating and Entertaining
400+
Fascinating Lectures in the Video Library – and Growing Daily
200+
Of the Country’s Most Popular and Effective Professors.
Scroll to Top