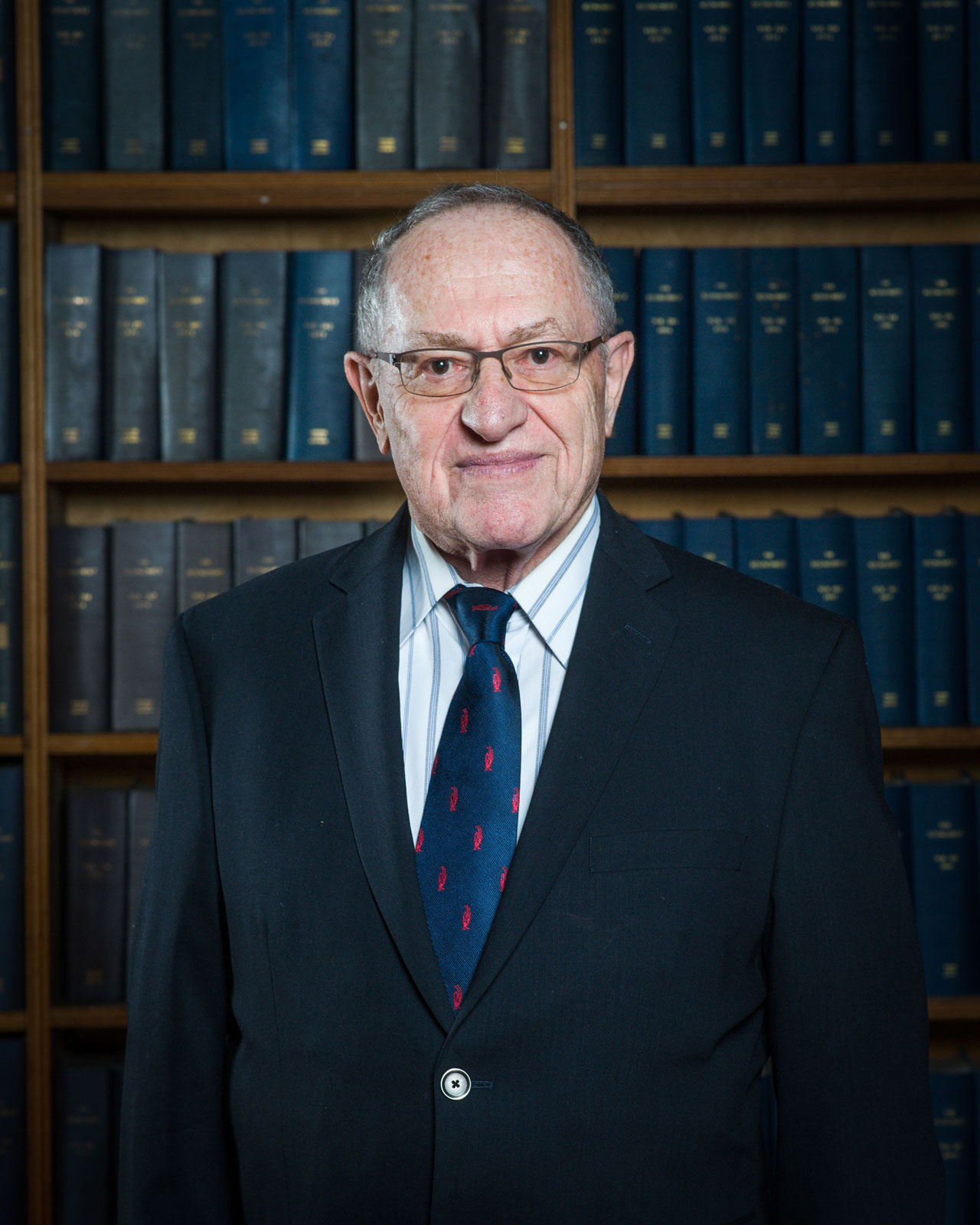 He has published more than 1000 articles in magazines, newspapers, journals and blogs such as The New York Times Magazine, The Washington Post, The Wall Street Journal, The Harvard Law Review, the Yale Law Journal, Huffington Post, Newsmax, Jerusalem Post and Ha’aretz. Professor Dershowitz is the author of 30 fiction and non-fiction works with a worldwide audience, including The New York Times #1 bestseller Chutzpah and five other national bestsellers.

His writing has been praised by Truman Capote, Saul Bellow, William Styron, David Mamet, Aharon Appelfeld, A.B. Yehoshua, Elie Wiesel, Richard North Patterson, and Henry Louis Gate, Jr. More than a million of his books – translated in many languages – have been sold worldwide.

In 1983, the Anti-Defamation League of the B’nai B’rith presented him with the William O. Douglas First Amendment Award for his “compassionate eloquent leadership and persistent advocacy in the struggle for civil and human rights.” In presenting the award, Nobel Laureate Elie Wiesel said: “If there had been a few people like Alan Dershowitz during the 1930s and 1940s, the history of European Jewry might have been different.” Professor Dershowitz has been awarded the honorary doctor of laws degree by Yeshiva University, Brooklyn College, Syracuse University, Tel Aviv University, New York City College, Haifa University and several other institutions of learning. He has also been the recipient of numerous academic awards including a Guggenheim Fellowship for his work on human rights, a fellowship at The Center for The Advanced Study of Behavioral Sciences and several Dean’s Awards for his books.