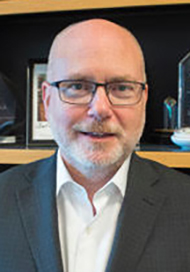 The History of Presidential Libraries: An Insider's Look

How Galileo Moved Heaven and Earth