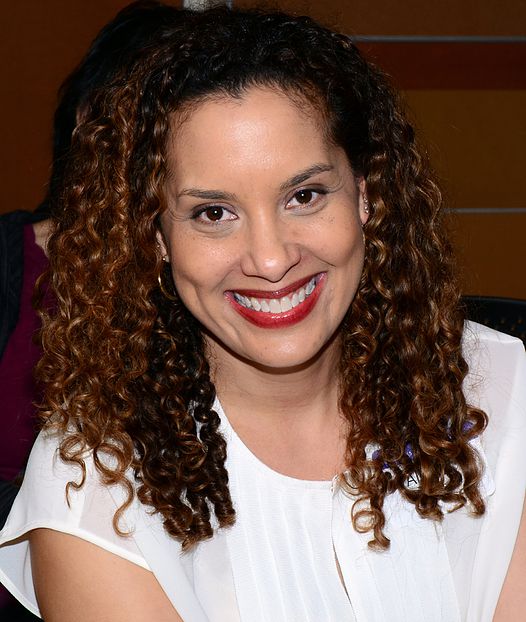 Alexes Harris is a professor of sociology at the University of Washington. Her research has been published in a number of academic journals, including The American Journal of Sociology, American Sociological Review, Law and Society Review and Symbolic Interaction. Professor Harris’ research for her book “A Pound of Flesh,” has received widespread media attention from outlets like The New York Times, The Nation, The New Yorker The Los Angeles Times, NPR, and The Seattle Times. She is the recipient of numerous honors, grants, and teaching awards, and has been listed among the “40 Under 40 To Watch” at UW.