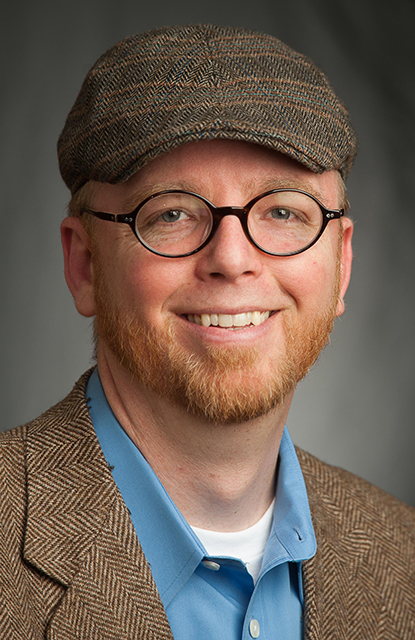 Brian G. Henning is a Professor of Philosophy and Environmental Studies at Gonzaga University. In 2016 he won Gonzaga’s Exemplary Faculty Award. He served on the Advisory Council on Stewardship and Sustainability, which he helped found in 2008. Since 2015, he has served as Gonzaga’s Inaugural Faculty Fellow for Sustainability. Professor Henning is also the Director of Research for the Whitehead Research Project. His 2005 book, “The Ethics of Creativity,” won the Findlay Book Prize and was voted a Top Ten Pick by Foreword magazine.