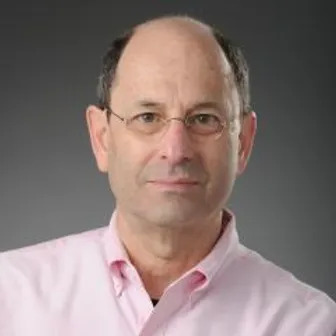 Brian Rose is a professor emeritus at Fordham University, where he taught for 38 years in the Department of Communication and Media Studies. He’s written several books on television history and cultural programming, including Television and the Performing Arts and Directing for Television. He’s also conducted more than 100 Q & As with leading directors, actors, and writers for the Academy of Motion Picture Arts & Sciences, the Screen Actors Guild, the British Academy of Film and Television Arts, and the Directors Guild of America.