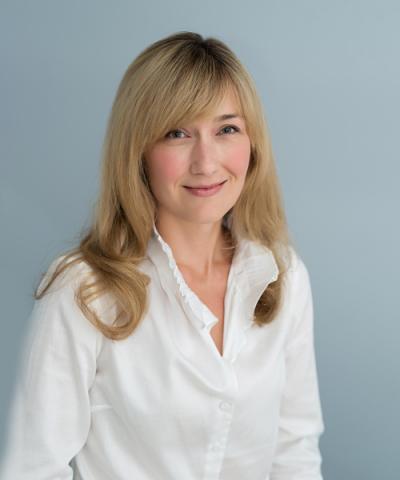 Caroline E. Janney is the John L. Nau III Professor of the American Civil War and Director of the John L. Nau Center for Civil War History at the University of Virginia. She has appeared on numerous television programs, including the History Channel’s Grant and Lincoln. Professor Janney serves as a co-editor of the University of North Carolina Press’s Civil War America Series and is the past president of the Society of Civil War Historians. She has published seven books, including: Remembering the Civil War: Reunion and the Limits of Reconciliation, and Ends of War: The Fight of Lee’s Army after Appomattox, which won the 2022 Gilder Lehrman Lincoln Prize.

Women in the Civil War: How they Shaped America’s Most Important War