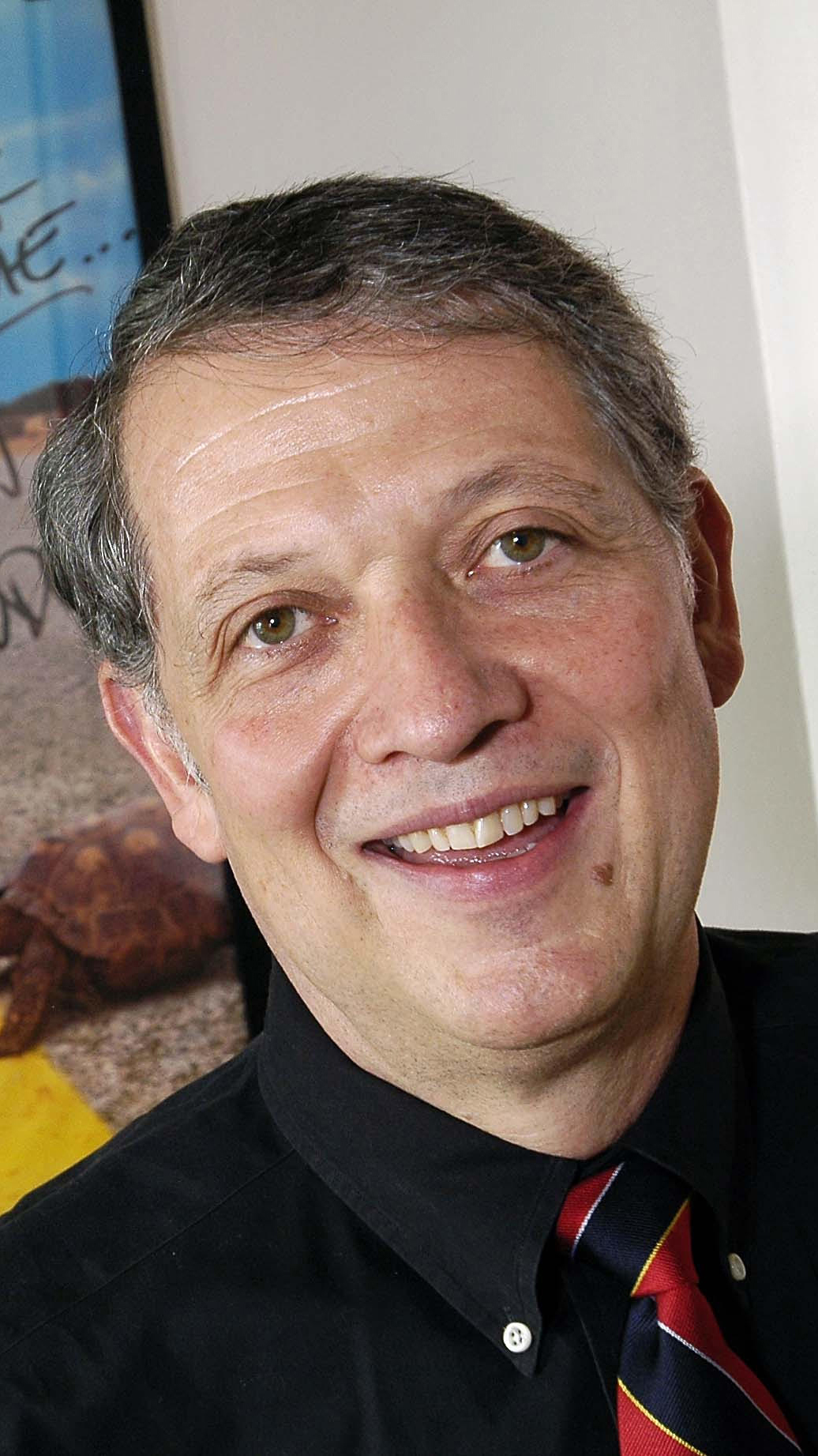 Charles Ramirez Berg is University Distinguished Teaching Professor at the University of Texas at Austin. He has won every major teaching award there and was named one of the university’s “Top Ten Great Professors” by the school’s alumni magazine. He has authored several books and numerous articles on film history and Latinos in film. One of the founders of the Austin Film Society, Ramirez Berg is a charter member of its Board of Directors, and served as its president from 2001-2003. He has served on the National Film Preservation Board of the Library of Congress since 2010, and is a former National Endowment for the Humanities Fellow.