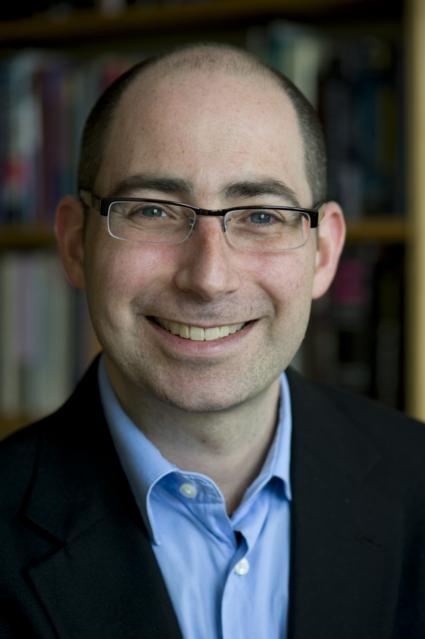 David Kaiser is Germeshausen Professor of the History of Science at MIT, as well as a Professor of Physics. He is author of the award-winning book, “Drawing Theories Apart: The Dispersion of Feynman Diagrams in Postwar Physics,” and his latest book, “How the Hippies Saved Physics: Science, Counterculture, and the Quantum Revival,” was named “Book of the Year” by Physics World magazine. Professor Kaiser was elected a Fellow of the American Physical Society. He was named a MacVicar Faculty Fellow, MIT’s highest honor for excellence in undergraduate teaching, and received the Frank E. Perkins Award for excellence in mentoring graduate students.