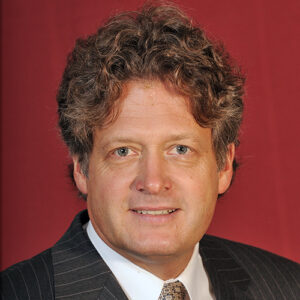 Hans-Friedrich Mueller serves as the Thomas Lamont Professor of Ancient & Modern Literature in the Department of Classics at Union College. He received his Ph.D. in classical philology at the University of North Carolina at Chapel Hill. Professor Mueller is the author/instructor for three video courses about Latin, Greek and The Pagan World. He is the author of Roman Religion in Valerius Maximus, the editor of Edward Gibbon’s Decline and Fall of the Roman Empire, the translator of Andreas Mehl’s Roman Historiography, as well as the author of Caesar: Selections from his Commentarii De Bello Gallico.