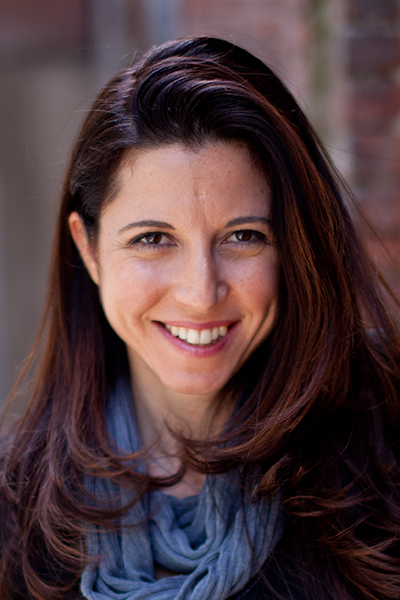 Heather Berlin is a cognitive neuroscientist, clinical psychologist, and Professor of Psychiatry at the Icahn School of Medicine at Mount Sinai in New York. Dr. Berlin is a committee member of the National Academy of Sciences’ Science and Entertainment Exchange, and the American Association for the Advancement of Science’s (AAAS) Committee on Science and Technology Engagement with the Public. She co-hosts StarTalk with Neil DeGrasse Tyson, and hosted the PBS series Science Goes to the Movies, and the Discovery Channel series Superhuman Showdown.

Impulse Control: Making Your Brain Work for You

Your Brain Goes to the Movies

The Human Brain: What We Know (and what we don't)