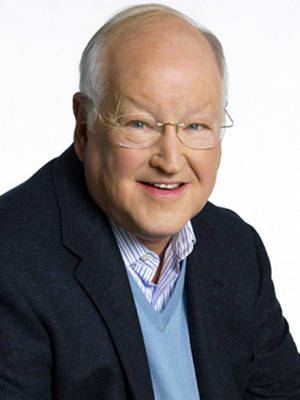 Professor Maas has produced numerous film specials on sleep research for PBS, BBC, and others. For his teaching, Maas has received the American Psychological Association’s Distinguished Teaching Award and Cornell’s Clark Award for Distinguished Teaching. For over forty years, he taught Psychology 101 (now called Psych 1101) at Cornell. The class achieved a “near-mythical status” and often has an enrollment of nearly 1600 students, making it one of the largest classes in the country. The class size required a large venue, Bailey Hall, the university’s concert hall. He retired on December 31, 2011.