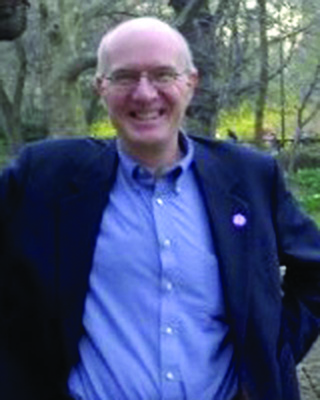 Professor Schmidt is a professor history, philosophy, and political science at Boston University. He is the editor of “What is Enlightenment? Eighteenth-Century Answers and Twentieth-Century Questions” and co-editor of the “Critical Guide to Kant’s Idea for a Universal History.” The recipient of a number of grants from the National Endowment for the Humanities, he also received the James L. Clifford Prize from the American Society for Eighteenth-Century Studies and was a Fellow at the Liguria Center for the Arts and Humanities.