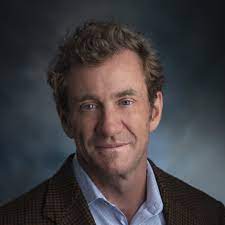 John McMillian is associate professor of history at Georgia State University, where he specializes in 20th century U.S. history, with an emphasis on youth culture in the 1960s, and recent political history. Previously, he has taught in the Committee on Degrees in History and Literature at Harvard University. He was a founding co-editor of The Sixties: A Journal of History, Politics, and Culture, and he has written several books, including the critically acclaimed Smoking Typewriters: The Sixties Underground Press and the Rise of Alternative Media, and Beatles vs. Stones.