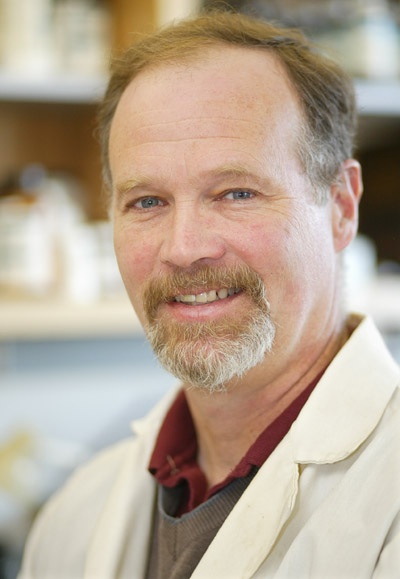 Kenneth Miller is a professor of biology at Brown University. He has received 6 major teaching awards at Brown, the Presidential Citation of the American Institute for Biological Science, and the Public Service Award of the American Society for Cell Biology. In 2009 he was honored by the American Association for the Advancement of Science for Advancing the Public Understanding of Science, and also received the Gregor Mendel Medal from Villanova University. In 2011 he was presented with the Stephen Jay Gould Prize by the Society for the Study of Evolution.