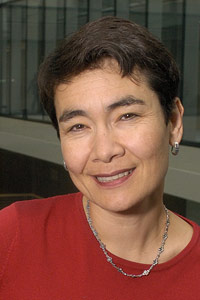 Linda Ginzel specializes in managerial psychology, leadership development and negotiation skills at The University of Chicago Booth School of Business. In 2000 President Clinton awarded her a President’s Service Award, the nation’s highest honor for volunteer service directed at solving critical social problems. She is also the two-time recipient of the James S. Kemper Jr. Grant in Business Ethics. She is a charter member of the Association for Psychological Science, as well as a member of the Academy of Management. She received the 2011 Faculty Excellence Award, the Global Hillel Einhorn Teaching Award in 2013 and was named an Impact Professor by the class of 2014.