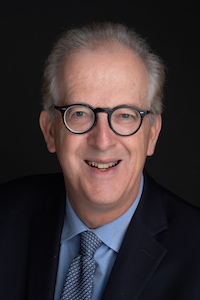 The Sum of Our Dreams: Five Books that Changed American History

The Meanings of Freedom: Black Lives During Reconstruction

The American Revolution: Inside the Minds of The Founding Fathers

The Mind of Abraham Lincoln

The Life and Myth of George Washington