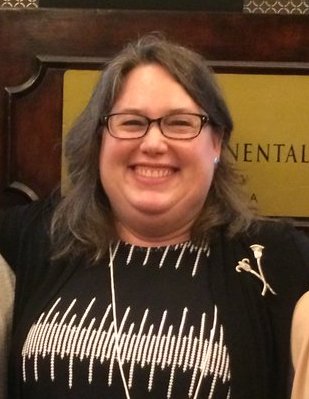 Professor Melissa Dowling teaches ancient history and directs the Classical Studies program at Southern Methodist University.  She has won many teaching awards, including the Phi Beta Kappa Perrine prize and the title Altshuler Distinguished Teaching Professor.  She researches the political, cultural world of the Late Roman Republic and the early Roman Empire, and currently is writing a general introduction to the ancient Egyptian goddess Isis, whose worship expands across the ancient world from Egypt to Britain.  Dr. Dowling is the author of the book Clemency and Cruelty in the Roman World.