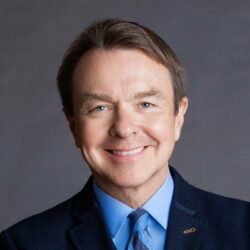 Michael Clinton is the former President and Publishing Director of Hearst Magazines.  He has written for The New York Times, Esquire, Town and Country, Men’s Health and other national media, and has appeared on CBS Mornings, Oprah.com, CNBC and Bloomberg. Embracing the second half of life, he has run 7 marathons on 7 continents, just completed a second master’s degree at Columbia University, and is the founder of a non-profit focused on granting random acts of kindness to individuals and families in need. Clinton is the author of 11 books, including ROAR Into the Second Half of Your Life.

The New Longevity: ROAR Into the Second Half of Your Life