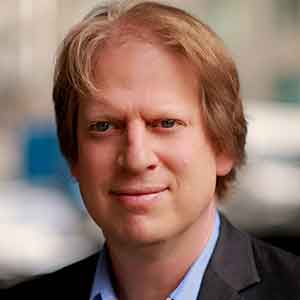 Paul Bloom is the Brooks and Suzanne Ragen Professor of Psychology and Cognitive Science at Yale University. He has received numerous awards, including the Lex Hixon Prize for teaching excellence and the one million dollar 2017 Klaus J. Jacobs Prize for exceptional research into the minds of children. He is the author of five books, and has written extensively for popular audiences, including articles in The New York Times, The Atlantic, and The New Yorker.