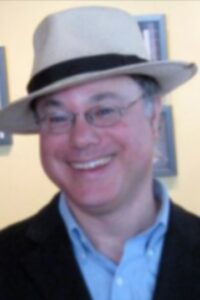 Dr. Peter Schulman is Professor of French and International Studies at Old Dominion University where he has just been named an “Eminent Scholar.” He also has been designated an Officier des Palmes Academiques by the French Government. Professor Schulman serves on the Board of Trustees of the North American Jules Verne Society (NAJVS) and is a world-wide Jules Verne scholar. He is editor of Verne’s The Begum’s Millions and has translated his last novel, The Secret of Wilhelm Storitz, as well as A Thousand and Second Night and Other Plays by Jules Verne. In addition to his work on Verne, he has also co-authored Le Dernier Livre du Siècle and translated 8 books of French poetry and non-fiction.

From the Earth to the Moon and Beyond: The Writing and Legacy of Jules Verne