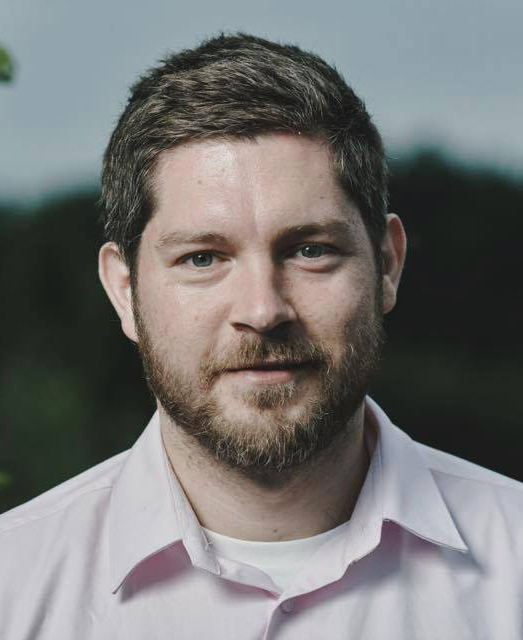 Inside the Kremlin: Russia's Past, Present, and Uncertain Future

What Just Happened? Yesterday's Election and the Future of (Almost) Everything

Biden's VP Pick: Who, How, Why, and What Happens Next

The Changing Face of Politics

The Future of the Presidency

Presidential Election 2020: Where Are We Headed?