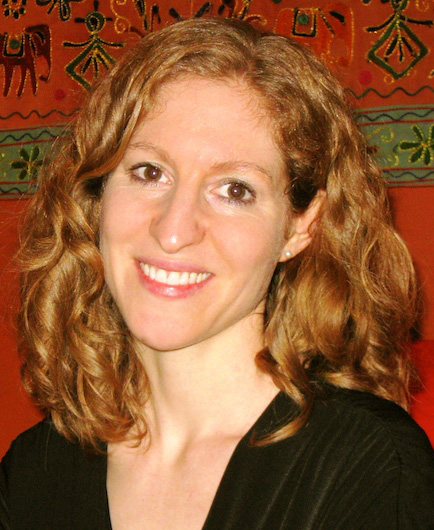 Wendy Pearlman is the Crown Junior Chair in Middle East Studies and Assistant Professor of Political Science at Northwestern University. She is the author of “Violence, Nonviolence, and the Palestinian National Movement” which was named one of Foreign Policy’s best books on the Middle East in 2011. Professor Pearlman has spoken about the Middle East uprisings on al-Jazeera, the BBC, and other local and national radio and TV outlets. She has been awarded a Weinberg College Distinguished Teaching Award, the R. Barry Farrell Award for Excellence in Teaching, and has twice been elected to the Associated Student Government Faculty Honor Roll.