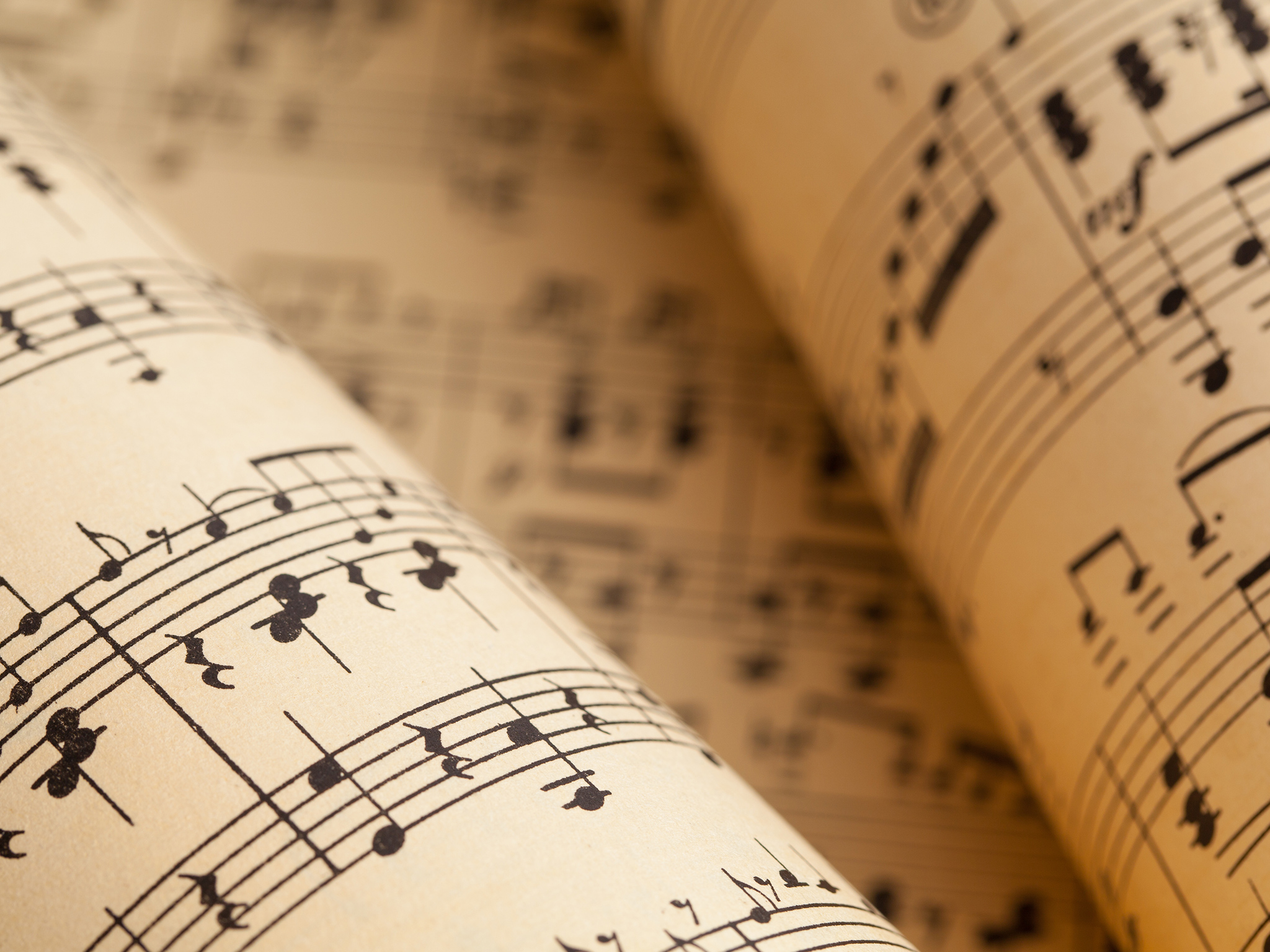 Seven of our most popular music classes – watch each one whenever you’d like!

Bruce Springsteen’s songs are renowned for the way they tell a story. This course will tell a story, as well: of a young man from a dysfunctional family who grew up half-Irish, half-Italian, far from affluence of any kind. In fact, he once observed he didn’t even know anyone who had ever been on an airplane. Years later, he will become arguably the greatest performer in the history of rock n’ roll, a symbol of working-class America (while earning hundreds of millions of dollars), and a much sought-after endorser of presidential candidates.  We will examine Springsteen’s music and his role in America’s cultural history and attempt to find, in his inspirational story, clues to what has made him the powerful and unique cultural force he has become.

Beethoven’s Ninth Symphony: The Story Behind the Masterpiece

Professor Kelly will present a brief taste of his popular Harvard course, “First Nights.” We’ll begin in 1814 Vienna, using pictures and sound to recapture the first performance of Beethoven’s Ninth Symphony – perhaps the best-known piece of classical music. This talk will let us in on some things that Beethoven’s audience knew about, and it may change the way we listen to a favorite (or a new) piece of music.

Buddy Holly and the Day the Music Died

In 1959, three young musicians came together for a tour of the upper Midwest. Each night, teenagers turned up at warm, cocoon-like ballrooms to greet the stars who’d made the 400-mile trips between venues on a bus with no heater.

Two weeks into the tour, Buddy Holly got fed up with shivering on the road and hatched a plan to charter a plane to take him from frigid Iowa to even-colder North Dakota. Two other artists – Ritchie Valens and JP “Big Bopper” Richardson – joined him.

When the plane crashed just after takeoff, a generation that felt itself invincible was shaken by these deaths of talents so young, and was left to wonder: If the best and the brightest are susceptible, then aren’t we all? Later immortalized by singer Don McLean as “The Day the Music Died,” this course will look at the life and works of artists who died too soon.

The Life, Music and Genius of Frank Sinatra

Why is Frank Sinatra famous? What is behind his “genius?” As this lecture demonstrates, Sinatra’s name lives on because of his distinctive musical style. His phrasing and tone, the timbre of his voice: these are the qualities that set him apart. Using numerous musical examples, Anna Celenza traces the origins of the famous “Sinatra Sound” and reveals how, over the last half century, it has influenced a disparate array of musical styles and genres that make up the kaleidoscopic nature of today’s American soundtrack.

Louis Armstrong / The Man Behind the Music

Louis Armstrong is known for his funny voice and great smile, but he’s also one of the most inventive and original jazz musicians of the 20th century. He arrived on the scene like a comet in the 1920s, and quickly became known for his personality as much as for his trailblazing musical style. He remained in the limelight for the following four decades, even beating out the Beatles for the #1 song in 1964 with his recording of “Hello Dolly.”

But how did this kid beat the odds to escape the “Colored Waifs Home for Boys” in New Orleans and become jazz’s first superstar? Join Professor Sloan to explore the musical innovations, classic performances, and key recordings that made Armstrong instantly recognizable around the world. We’ll listen to and analyze some of his most famous recordings, watch and discuss legendary filmed performances, and study how he influenced every musician who followed in his wake: from Bing Crosby to Billie Holiday. By the end of this talk, you’ll have a new appreciation for the genius, and the continued relevance, of the man behind the trumpet.

The Remarkable Musical History of Motown

As rock music ascended to unprecedented heights in the 20th century, many sub-genres emerged reflecting elements connected to culture and geography. Among the most successful and sonically entrancing of these are the styles intertwined with African American musicians and producers of this period. This transmutation of traditional rock melded with rhythm and blues became broadly known as “Motown,” after the city that served as unofficial headquarters during this remarkable period. Often eschewing the simplicity of established rock and roll standards, songs from these idioms typically evince nuanced chord progressions, incisive rhythms, complex and layered harmony, and a bold, improvisational singing approach that is often cited as reflecting consciousness and pride in being black.

How to Listen to and Appreciate Great Music

We all love some form of music, but we will love it even more when we learn how to listen more closely. The way a piece or a song moves us is ultimately what makes music lovers come back for more. However, the ease with which we can hear any type of music today and the endless outlets for different kinds of music creates the problem of over-saturation. We have become passive listeners, tuning most sounds out and are often unable to participate in a more active style of listening. At the heart of appreciating great music is the concept of active listening—becoming more attuned to the communication from the composer and performer to the listener.

This class will explain and demonstrate the concept of active listening and provide techniques to get more pleasure from great music reflecting a wide variety of styles. We will focus on melody and the different ways melodies can create meaning in music; we will listen to excerpts of music from the classical, jazz, and popular traditions in order to “stretch our ears” and get more pleasure from the musical experience.