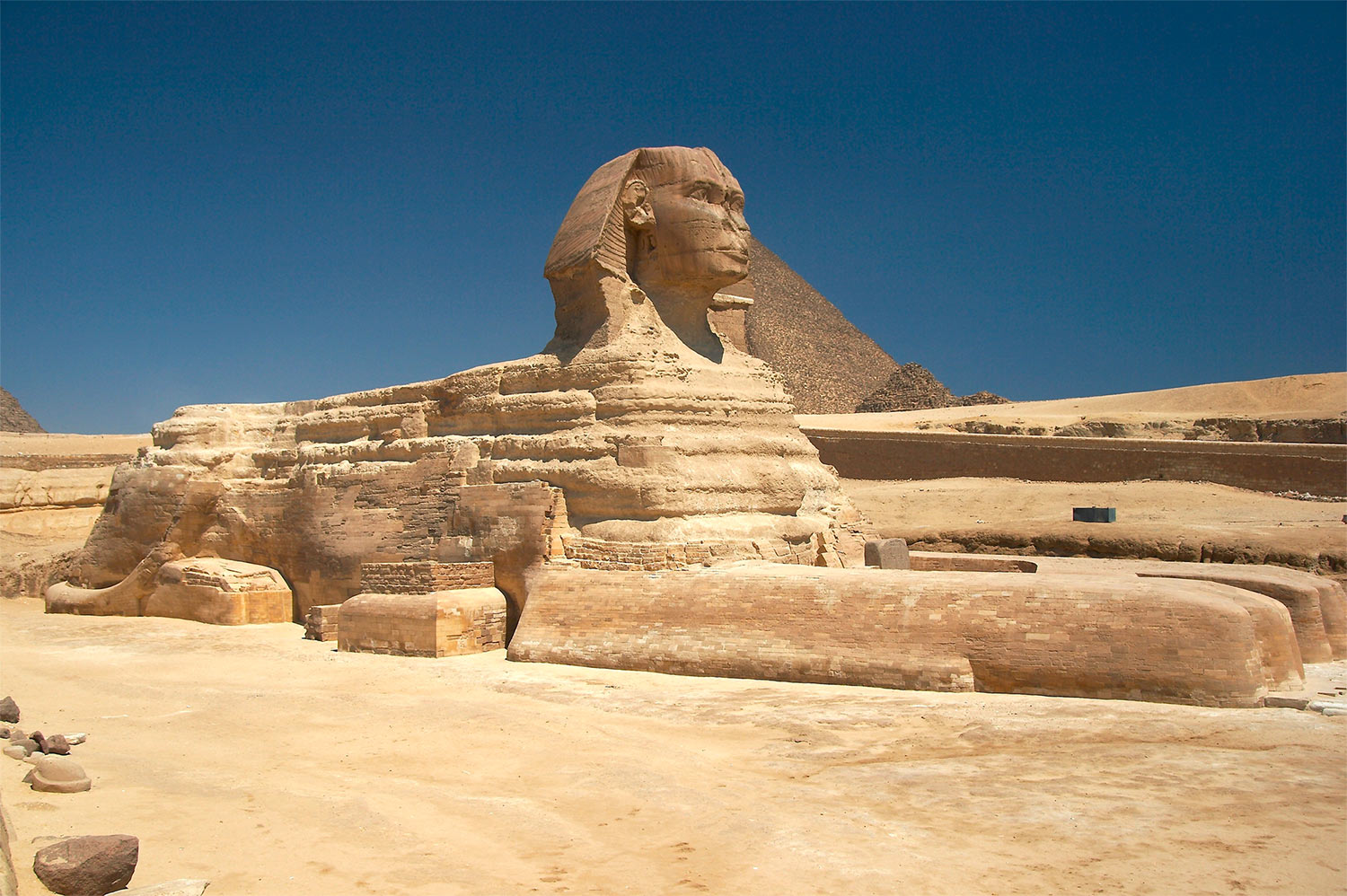 Why study ancient civilizations? Does learning about them have any relevance in a modern age — especially with instantaneous access to a wealth of information on demand, in ways that were unimaginable just a few decades ago?

The most common answer–and ours, as well–is “yes.” We can learn to recognize the mistakes of the past, in order to prevent repeating them in the future. The study of ancient history allows us to understand where we have come from and why we are here.

Pompeii Was Not Well-known
Before this Happened

The famous volcanic eruption in AD 79, and the resulting scientific excavations, have made Pompeii a well-known Roman city throughout the world. In fact, before that it really wasn’t such a remarkable place–mostly known for producing an ancient food spice called garum that was a bit like ketchup, according to SF State Professor Michael Anderson.

They Truly Changed the World

The Silk Roads of China are best known as routes which facilitated the trading of all sorts of valuable goods. Grand Valley State’s Craig Benjamin details how they also led to a spread of new cultural and religious ideas (Buddhism, Christianity, Judaism, etc.), as well as disease, which often devastated far away communities where there was no resistance.

It Seems Simple. It’s NOT.

Egyptian Hieroglyphics were the formal writing system used in Ancient Egypt. It was a remarkable language that, at one level, seems quite accessible. After all, you can see pictures of birds and buildings and people that are all easy to identify. Yet, to even begin to understand the specific details is a tantalizingly difficult process that still sometimes puzzles even experienced Egyptologists, including UCLA Professor Kara Cooney.

Professor Cooney also explains that Tutankhamun (King Tut) is so famous primarily because of how his ancient tomb was discovered: exactly 100 years ago.

This Greek Structure is Everywhere

The Parthenon was built in Athens, Greece roughly 2,500 years ago, and its architecture has influenced American design significantly. The Philadelphia Mint and New York’s Federal Hall were modeled after it, and a virtually exact replica was even built 125 years ago in Nashville, Tennessee. Take a brief “tour” of these buildings with Tina Rivers Ryan: Assistant Curator at the Buffalo AKG Art museum (she also previously taught at Columbia University).

We Found Them and We Weren’t Even Looking for Them

The story behind the discovery of the Dead Sea Scrolls in 1947 is almost too unbelievable to be true – but it is. A teenage Bedouin was trying to startle a goat who had wandered into a cave by throwing stones at the animal. One of them hit a porcelain jar and created an unusual “ping” which was entirely unexpected. That jar contained some of the ancient Dead Sea Scrolls. Here’s more about this remarkable discovery from Rutgers’ Gary Rendsburg.

Even Then, They Really Loved Sports

Most everyone knows that sports plays a significant — and sometimes dominant — role in American society. Evidently, the same was true in ancient Greece. In fact, sports may have been even more popular, as the story of Theagenes reveals. In this clip, Dartmouth’s Paul Christesen elaborates.