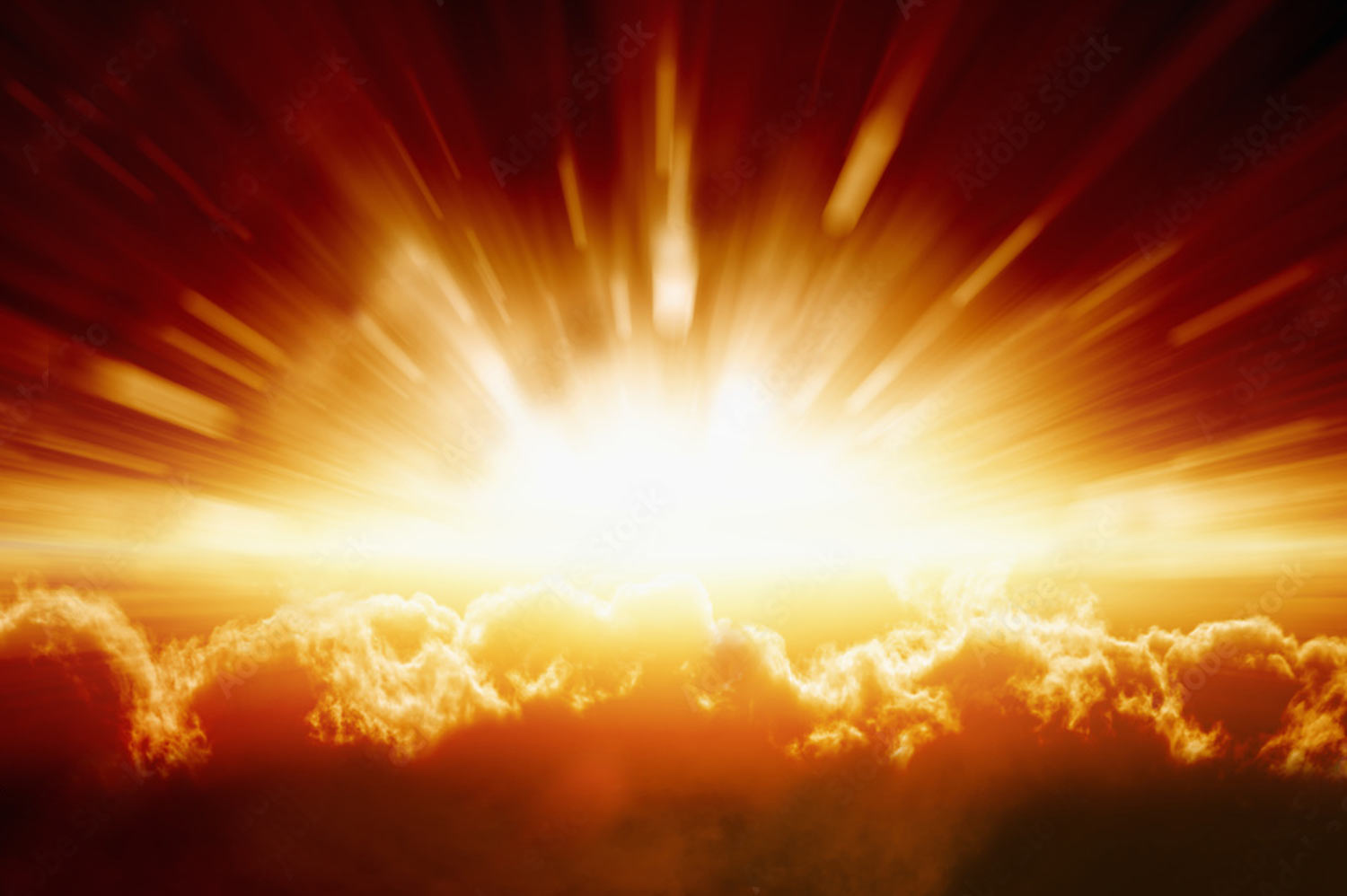 No, we don’t mean we’re only featuring disappointing video clips! This week the spotlight is on natural and man-made catastrophic events, and some notable observations by six different One Day U professors.

It Didn’t Start in Spain

In 1918, the worldwide pandemic (there’s a word we all know now) was labeled the “Spanish Flu,” and is still called that today. As Chapman University professor (and Dean) Jennifer Keene explains, it actually did not originate in Spain, but was identified that way for other reasons.

The Movie Got it Right
(in most ways, but not all)

In 1912, the first-class lounges, restaurants, and staterooms on the Titanic were truly luxurious and opulent. In fact, they were faithfully represented in James Cameron’s film. The ship was even the first to contain elevators. But it should be noted that there were virtually no private bathrooms on board, and back then wastewater and sewage were simply emptied into the ocean without treatment. Naval architect, Stephen Payne, gives us a closer look at Titanic’s accommodations.

There have been five major mass extinctions throughout Earth’s 4.5 billion-year history. Now, scientists look to the distant past to understand how climate change is affecting global diversity in ways that may be irreversible. The present extinction rate of life on Earth doesn’t qualify as a mass extinction event yet — but current trends show that it will, according to a new study detailed by Shahid Naeem from Columbia University.

It Wasn’t the Lava

The destruction of Pompeii after the eruption of Mount Vesuvius in AD 79 did not happen because the city was flooded with hot lava, as was once believed. Instead, it was the eight feet of ash and pumice that covered the city, followed by poison gas shortly after the eruption. San Francisco State’s Michael Anderson is a world-class expert in this area and tells us how it happened.

After a Really Long Time, It Ended Quickly

Dinosaurs inhabited the Earth for roughly 150 million years, but they were wiped out roughly 66 million years ago by a 100-mile wide meteor that landed in what is now the Gulf of Mexico. After that, wildfires, dust, earthquakes, and environmental upheaval resulted in their ultimate extinction, according to University of Edinburgh’s Stephen Brusatte.

Our friends at Curiosity Stream provided this video clip illustrating what scientists think happened after the meteor hit. Earth was not a good place to be.

Now We Believe It

18 years ago this week marks the arrival of Hurricane Katrina–a destructive Category 5 hurricane that none of us will ever forget. According to Stanford Professor Caroline Winterer, it was this storm that convinced millions of Americans that climate change and global warming were real, not just hypothetical.

Listen to the latest episode of the One Day University Podcast