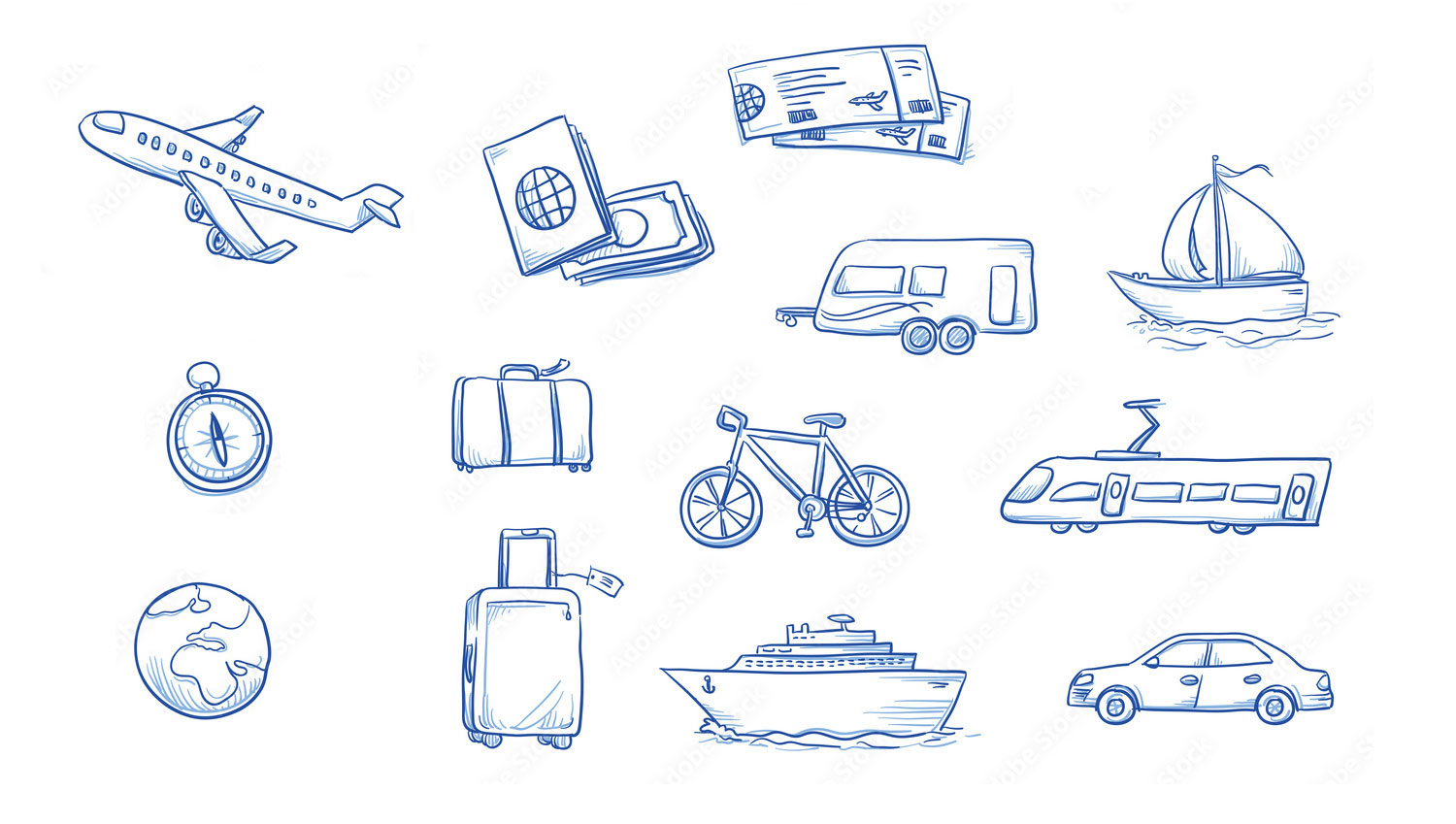 There are lots of ways to get from one place to another. Some are fast, some are slow, and some have been around a lot longer than others. Today’s topic is TRANSPORTATION, and some of our most notable One Day U professors will be imparting some interesting information.

In 1914, the Ford Motor company increased workers’ salary to $5 a day. At the time, this was considered a remarkably high wage. Brandeis Professor Daniel Breen explains what motivated Henry Ford to do this.

When the “golden spike” was hammered into the ground in 1869, the country celebrated the completion of the transcontinental system. However, what is never celebrated is the fact that most of the new railroads quickly went bankrupt as a result of poor planning and poor management. Stanford’s Richard White tells us what went wrong.

The financial rewards of inventing a working airplane in 1904 came five years later to the Wright Brothers, as the U.S government bought their designs for army use in 1909. Smithsonian’s Paul Glenshaw tells us how it happened.

When the Titanic sunk in the Atlantic ocean in 1912, there were not enough lifeboats for everyone. And to make matters more difficult, many passengers simply refused to get into lifeboats, as they clung to the belief that the ship was simply unsinkable. Learn even more from British naval architect, Stephen Payne, who designed the ocean liner Queen Mary 2.

According to Chinese legend, the first man to travel in a rocket was Wan Hu, who powered it with thousands of firecrackers 1,500 years ago. Arizona professor Chris Impey tells us about him, as well as others who followed.

The fact is, we move to new parts of the country at nearly four times the rate of Europeans, and the difference is even greater when compared to people who live elsewhere. It seems to be part of American culture, according to Alan Pietrobon from Trinity Washington University.