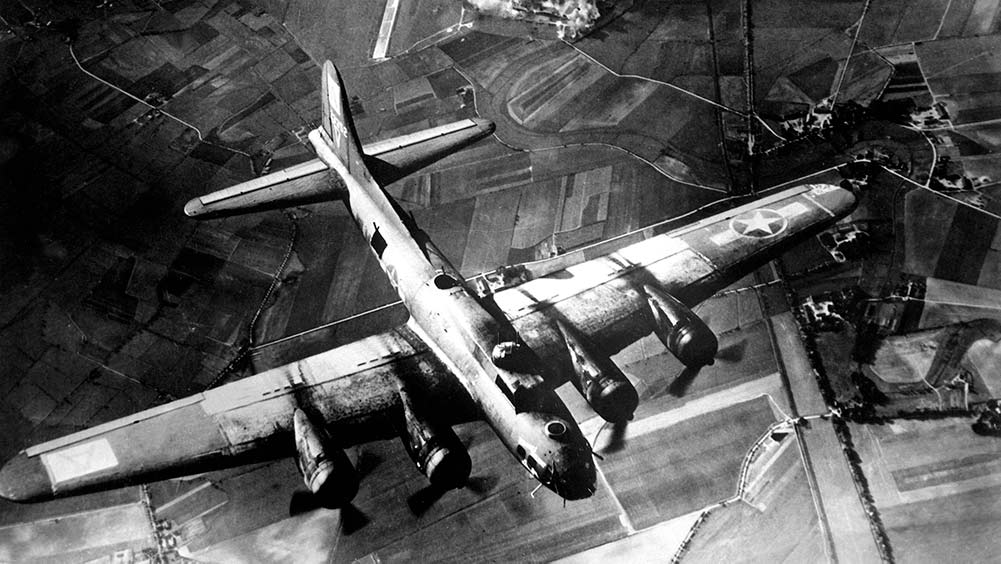 During World War II, the United States forcibly relocated and incarcerated about 120,000 people of Japanese ancestry in camps in the western interior of the country. Approximately two-thirds of the internees were United States citizens, and there is now almost universal condemnation of this policy. But when it was first initiated, there was actually a good deal of support from powerful institutions, as Holy Cross Professor Edward O’Donnell explains.

One person who absolutely opposed Japanese Internment from the very outset was Eleanor Roosevelt. However, FDR absolutely forbade her to get involved. University of Virginia Professor Allida Black sheds some light on this.

A View from England

Winston Churchill was an amazingly effective inspiration for the British people in 1941, but his actual fear of losing the war against Germany was much greater than he let on – especially before the American forces entered the war. Andrew Nagorski, author of The Year Germany Lost the War, shares some fascinating examples in this clip.

The strength and determination of the English during the Blitz is legendary…and quite inspirational. The phrase “Keep Calm and Carry On” has become iconic worldwide, but in fact it was never actually used at that time as a public slogan. University of Maryland Professor Julie Taddeo explains why.

The Manhattan Project was the code name for the American-led effort to develop an atomic weapon during World War II. The creation and eventual use of the atomic bomb engaged some of the world’s leading scientific minds. The Manhattan Project was conceived in response to fears that German scientists had been developing a weapon using nuclear technology since the 1930s—and that Adolf Hitler was prepared to use it. However, as Trinity Washington Professor Allen Pietrobon explains, that was not really accurate.

Before the U.S. dropped the two atomic bombs on Japan, President Truman issued a warning directly to the Japanese people. SMU Professor Jeff Engel explains in this clip, which includes Truman’s video.

The Manhattan Project was authorized by FDR. President Truman only learned about it once he took office after FDR’s death. Columbia’s Richard Pious notes that Truman didn’t exactly authorize its use against Japan; he simply chose not to rescind the original order.

Why Call it D-Day?

June 6, 1944 will forever be known as D-Day: when Allied forces launched the largest amphibious invasion in history, landing on the beaches of Normandy to liberate Europe from Nazi occupation. The reason it was referred to as D-Day is less well known. Lynn University Professor, Robert Watson, reveals the not-so-creative reason.

Here’s Looking at You, Kid

Casablanca is considered one of the greatest and most romantic movies ever made…and it certainly is. It was also meant to further the American war effort, and it succeeded in that regard, as well. Marc Lapadula from Yale takes us behind the scenes.