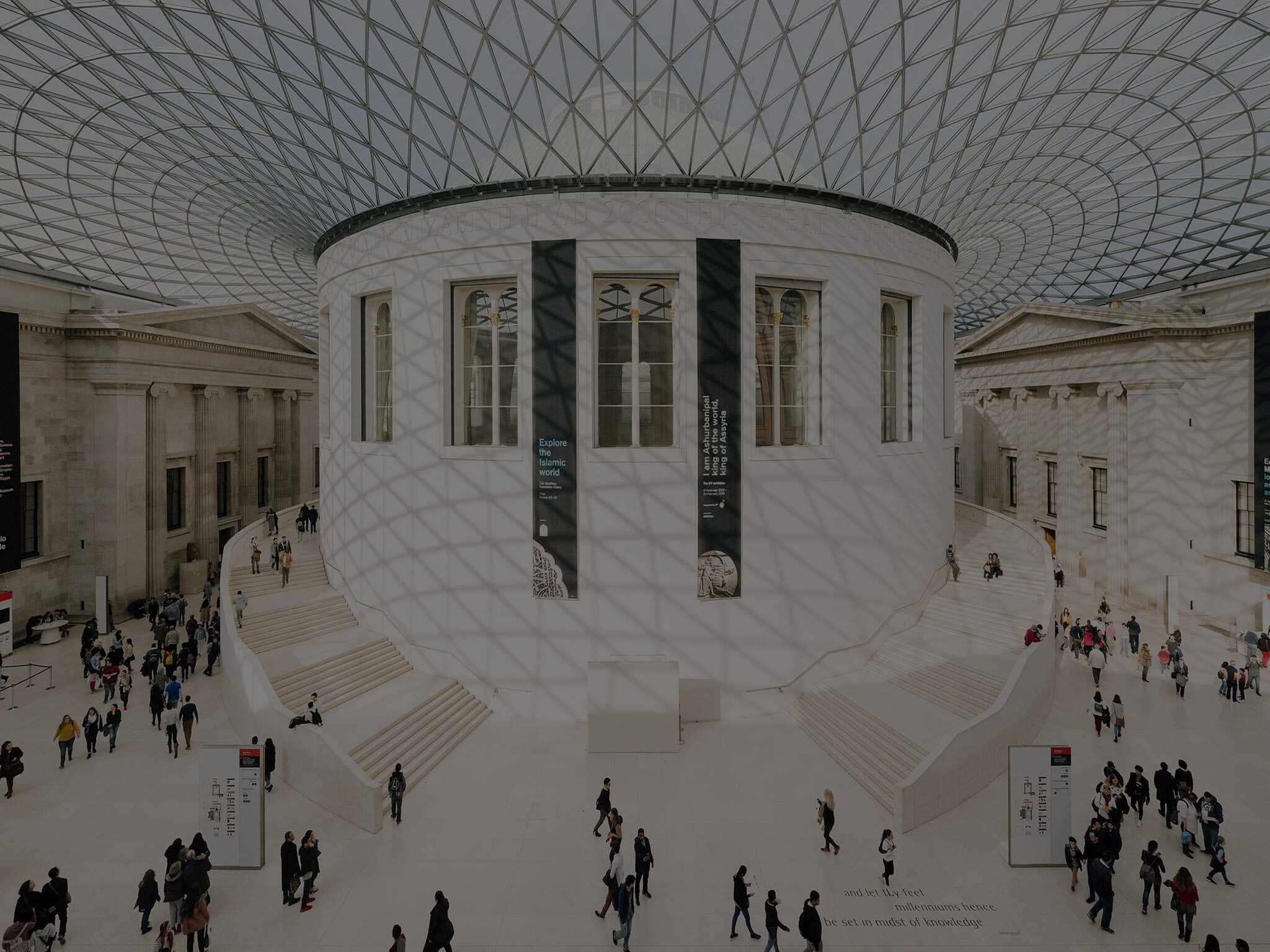 The British Museum in London is the oldest national museum in the world, established in 1753, belonging neither to the church nor to the monarch, but rather to the people of Great Britain.  Moreover, its 8 million (!) objects constitute the largest assemblage of artefacts, antiquities, and curiosities in the world.  When the museum was created it also included a superb collection of medieval manuscripts, though that material eventually made its way to the newly founded British Library in 1997.  The result is a simply astounding collection of world culture, gathered into a single institution.

Join us for this virtual tour of the British Museum, home to the Rosetta Stone, the Elgin Marbles, the Gilgamesh Epic, the Cyrus Cylinder, Assyrian wall reliefs, the Sutton Hoo treasures, the Vindolanda letters, the Lewis Chessmen, and more – all of which will be presented and discussed by Professor Gary Rendsburg, who has spent countless hours in the British Museum over the course of his 40-year academic career.

Get to know your professor! Enjoy this free clip