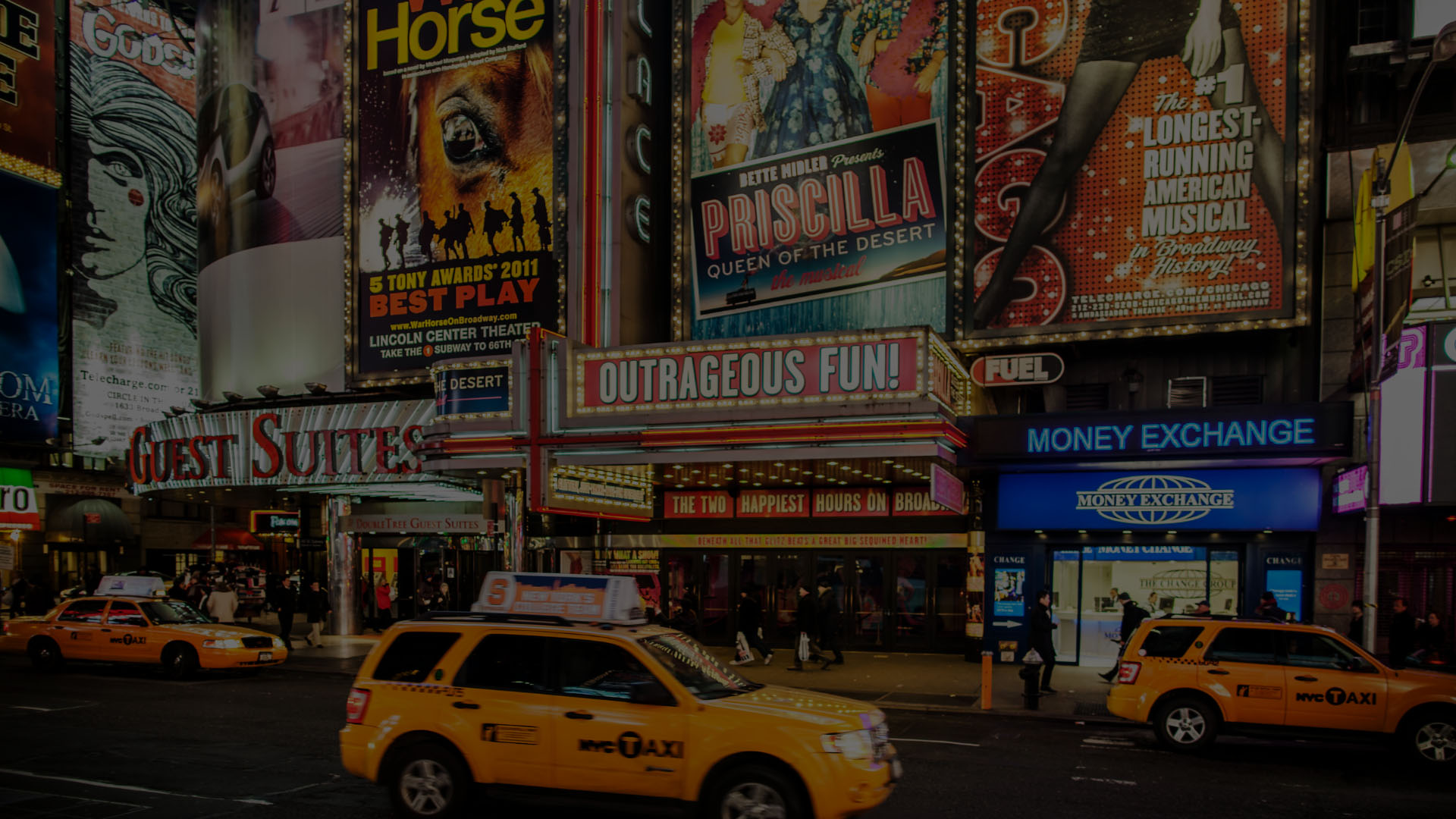 The Musicals of Stephen Sondheim: An Insider’s Look at His Hits and Misses

The composer and/or lyricist of 18 major musicals, Stephen Sondheim is undeniably the most influential musical theater writer of his generation. But despite his success with critics and his shelves full of awards, most of his musicals lost money, and he has almost as many detractors as fans.

This lecture will focus on Sondheim’s 3 major phases (the “lyrics only” phase, the Hal Prince years and the James Lapine collaborations) to determine not only which shows hit or miss, but also how his writing has changed the way we think about musical theater. Kaufman Music Center Director Sean Hartley will perform a few essential songs to illustrate points.

Hamilton made history not long ago by receiving a grand total of 16 nominations for Tony Awards – ultimately winning a total of 11, including Best Musical. The phenomenon is part of a long lineage of musical theater productions that capture the public’s attention and reflects the culture surrounding it. Broadway combines the thrill of live music with the compelling storytelling and drama of watching a movie or TV show and, when done with incredible care and sensitivity, the combination of the two can lead to something groundbreaking, and even transform society as we know it.

Composer Stephen Schwartz has given us the music for the shows The Magic Show, Working, Rags and The Baker’s Wife – as well as his three smash hits: Pippin, Godspell and Wicked. All his work will be celebrated in this fascinating new class produced in conjunction with the Kaufman Music Center’s Broadway Close Up series. In addition to Sean Hartley, two other performers will be featured: Nikki Renée Daniels and Gabrielle Stravelli. In addition to his theater credits, Schwartz has composed songs for Disney’s Pocahontas and The Hunchback of Notre Dame. Songs in this presentation include: “Meadowlark,” “Magic to Do,” “Day by Day,” “Popular,” “Colors of the Wind,” and “For Good.”

Great Broadway Musicals (and what made them so memorable)

What is it about Broadway musicals that we love so much? What keeps us coming back for more? What entices us to get lost in a world of song, dance, escapism, and heightened emotion? So many musicals have resonated with audiences in the roughly 150 years since the Broadway musical became one of New York City’s most popular forms of entertainment. Let’s take a look at the Broadway musical throughout history and examine 20 of the benchmark titles that have evolved the form, impacted audiences, and demonstrated that extra something special.

Including: Guys And Dolls, The Music Man, Gypsy, Fiddler On The Roof, Sweeney Todd, A Chorus Line, Falsettos, Hamilton — plus more.

This celebration of one of the most influential figures in the history of musical theater includes songs from Carousel, South Pacific, Oklahoma! and The Sound of Music, sung by Professor Hartley and Broadway star Clifton Duncan. The story of Oscar Hammerstein’s incredible 40-year career parallels the evolution of the American musical from comedies with loosely-related songs to more cohesive plays. Hear the stories behind the musicals, from his early operettas to his wildly successful collaborations with Richard Rodgers and Jerome Kern.

This zoom class with Sean Hartley will be held live on July 28th at 7pm – 8pm EST.

A link to join the class will be emailed to you a few days before the event.

Check out what else is coming up at One Day U:

SIGN UP for a free trial and don’t miss a talk!

The Six Wives of Henry VIII (Their Real Stories)

Kissinger at 99: Influence and Controversy