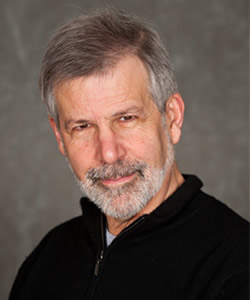 Michael Kazin is a Professor in the Department of History at Georgetown University. An expert in U.S. politics and social movements of the 19th and 20th centuries, his most recent book is War Against War: The American Fight for Peace, 1914-1918, which was named an Editor’s Choice by the New York Times Book Review. Professor Kazin is co-editor of “Dissent,” a leading magazine of the American left since 1954.

There might never be another decade quite so fascinating than the 1920’s, when culture and society took America by storm. There was Prohibition and the exploits of the gangster Al Capone (who eventually went to prison on tax evasion charges). Also the motion picture industry and the new production codes that sought to reduce sexuality in films, as well as the remarkable 1925 State of Tennessee v. John Thomas Scopes trial, in which a high school teacher faced charges of unlawfully teaching evolution in a state-funded school. Then, in October 1929, the Stock Market crashed, which ushered in the Depression which changed everything.

Learn more about America 100 years ago and what was life was like in the 1920s in America by signing up for One Day University Membership today! Enjoy unlimited access to hundreds of talks and online lectures.