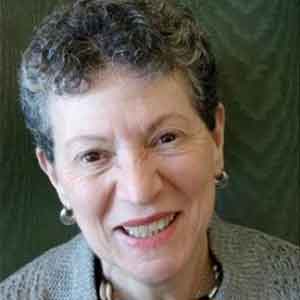 Every school child–and most American adults–know the names of leading founding fathers: George Washington, John Adams, Alexander Hamilton, James Madison, Thomas Jefferson, etc.  They deserve their fame, as they were leaders in the movement for independence. They penned some of our founding documents, and they helped lead the new nation in its infancy. A few of their wives are familiar to us, as well. We can all conjure up images of Martha Washington knitting for the soldiers at Valley Forge; Abigail Adams filling letter after letter with sage advice to her husband; Dolley Madison, deftly arranging social events at which political leaders could mingle and strike compromises; and of course, Elizabeth Hamilton, now the heroine of our most popular Broadway musical.

But these men and women did not make history all on their own. Nor do their life stories, interesting though they remain, tell us everything about the experience of revolution and nation-building. This presentation will introduce some of what Hollywood would call the “supporting cast” — men and women whose stories are not only entertaining but deepen our understanding of the era.