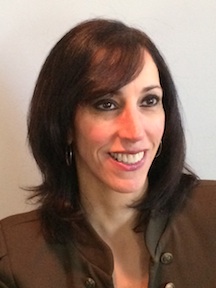 Seventy years ago, the British media heralded the arrival of “a new Elizabethan age,” and between February and June, 2022, the United Kingdom and the Commonwealth will celebrate the Queen’s Platinum Jubilee. Elizabeth II remains the final link between Britain and its imperial past. This lecture will highlight the personal and the political history of Elizabeth’s reign, how she learned from previous monarchs as she navigated the post-World War II world, and the relationship between the monarchy to modern media: from television to the internet. We will also discuss the Queen’s often troubled relationship with the tabloids, Royal triumphs and scandals, and what the future may hold for the next generation of monarchs.

Crown & Sceptre: A New History of the British Monarchy, from William the Conqueror to Elizabeth II, by Tracy Borman

The Last Queen: Elizabeth II’s Seventy Year Battle to Save the House of Windsor, by Clive Irving

Elizabeth the Queen: The Life of a Modern Monarch, by Sally Bedell Smith

Crown and Country: A History of England through the Monarchy, by David Starkey

8 months ago
Michael Gardner
So entertaining