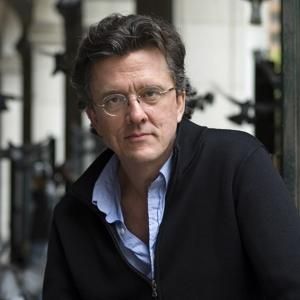 What's happening in America today is not uncharted territory, but the flowering of the DNA that has defined our country from its inception. From acclaimed, New York Times bestselling author and razor-sharp cultural critic, comes a new paradigm for understanding our post-truth world.

There's a tendency at this moment – this alternative-facts moment – to see our situation as an aberrant, new American phenomena. In fact, it is the logical progression of our national character. America was created by wishful thinkers and true believers, by hucksters and their suckers. Fantasy is in our bones. From Manifest Destiny to witch hunts to P.T. Barnum to Joseph Smith and the Scopes Monkey Trial. From Walt Disney to Billy Graham, from the birther movement to, yes, Donald Trump, we have proven, again and again, to be uniquely susceptible to magical thinking, delusion, illusion, conspiracy, and bullshit. In other words: what do you get when you mix epic individualism with extreme religion, show business, and everything else; run it through the Great Awakening and the Great Delirium, the anything-goes Sixties and the Internet Age; and let it ferment for a few centuries? You get Fantasyland, a place where reality and fantasy are dangerously blurred and mingled.