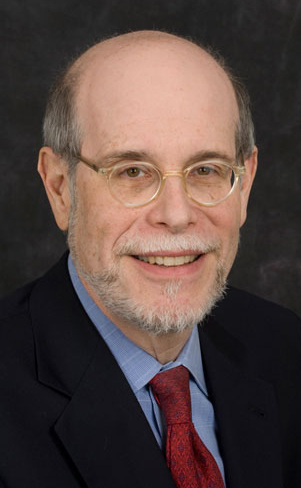 Presidents and the Press

Every president from George Washington to Donald Trump has tried to woo, win, evade, avoid, counter, and occasionally limit the power of the press. Media technology has of course changed radically—from the twice-weekly newspapers of the founding era to the age of Instagram and Twitter today. However, the battle by the White House to control and interpret official messaging, and journalism’s fierce battle to interpret the news independently, has remained unchanged since the birth of America.

President and the Media/Press Relationship

This talk traces the evolution of this crucial relationship between the Presidents and the press and includes subtle efforts presidents have made to court and befriend the press (Teddy Roosevelt and JFK), and moments of outright censorship (John Adams, Abraham Lincoln, and Woodrow Wilson). Our last two presidents may be the only ones that used social media, but efforts to bypass the Press and reach the public directly with new technology go back over 150 years!

Learn more about the History of the Presidents and the Press

Learn more about the Presidents and the Press by checking out OneDayU’s history lectures. Below are some recent additions as well as some student favorites, including 6000 Years Of Religion, American Democracy: Where Are We Now, & FDR & The Evolution Of An American Ideal. Sign up for One Day University Membership today for unlimited access to hundreds of talks and online lectures.