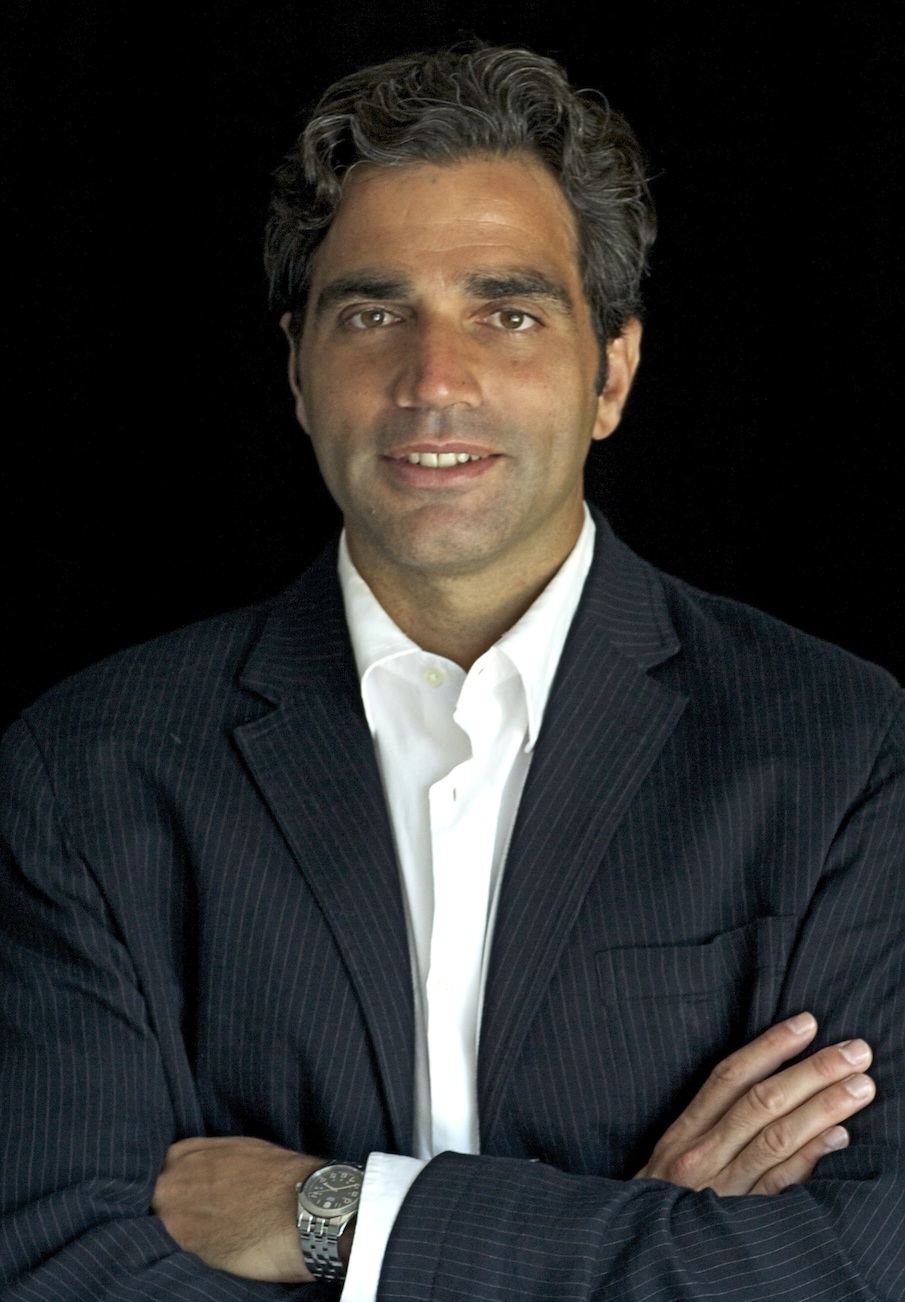 What makes J. R. R. Tolkien one of the most beloved names in all of literature? Why have readers of all ages, especially younger ones, been so drawn to his magical, enchanted worlds? And how did this Oxford professor of Anglo-Saxon become one of the 20th-century’s best-selling authors? We will explore the literary, narrative, and symbolic elements in four of Tolkien’s greatest works, The Hobbit and The Lord of the Rings trilogy, as we discover his breathtaking talent for inventing new worlds – and learn why he is often called the “father” of modern fantasy literature.

Really quite splendid! Prof Luzzi is quite passionate about Tolkien and he share this is a very meaningful way. Many thanks.