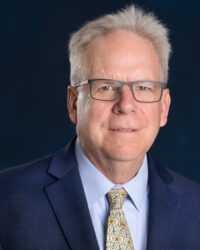 James Monroe may be the most successful of American presidents, and his years in the White House were called “the era of good feelings.”  His administration secured the country’s northern and southern borders, established an American presence in the Pacific, and–in the Monroe Doctrine that still bears his name (though he never called it that)–announced the United States would not tolerate European interference in the Western Hemisphere. The last Revolutionary veteran to serve as President, Monroe was the only President aside from Washington to be re-elected with no opposition.  This course asks, “Who was James Monroe, and why was he so successful?”

Very interesting perspective on a lesser known figure in American history. Looking forward to lecture on Lafayette if that could be arranged. Thank you!