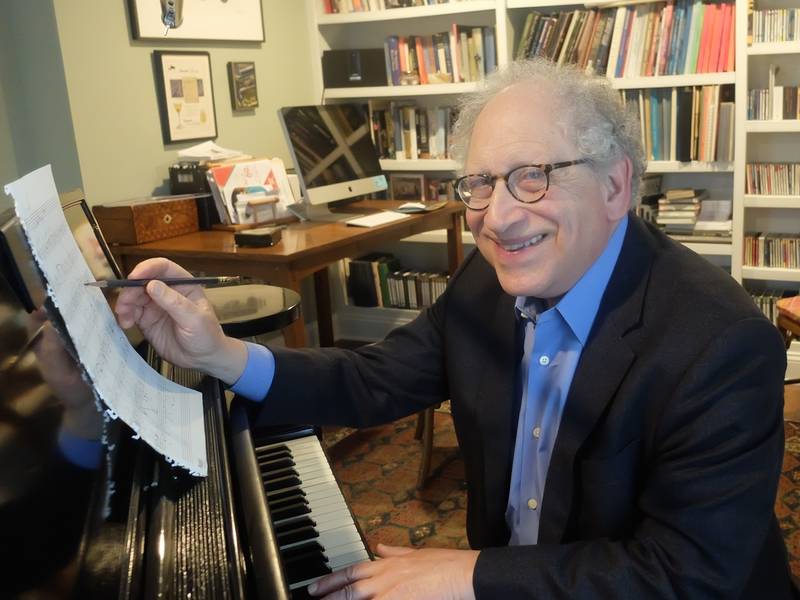 Leonard Bernstein was just 25 years old when he burst onto the New York and international musical scene with one of the most famous debuts of all time: his substitution for the ailing Bruno Walter as conductor of the New York Philharmonic in November of 1943.  From that moment, his astonishing career in music blossomed as a conductor, a composer of Broadway musicals and films, a composer of “serious” American classical music, a pianist, and an educator.  His flamboyant and occasionally chaotic personal life only added to his extraordinary charisma.

This presentation places Bernstein’s musical journey against the backdrop of American cultural history. We will trace his early years and see how he overcame numerous obstacles to a successful career. Special emphasis will be given to his pivotal meeting with Aaron Copland, who served as a father figure, composition advisor, mentor, and friend. The presentation concludes with a performance of Bernstein’s first published work: a piano arrangement of Copland’s El Salon Mexico.

I really enjoyed Professor Grossman’s presentation of Leonard Bernstein and his piano renditions. Very interesting tidbits of LB’s life and challenges. Nicely done and with warm appreciation of his music. Thank you, Professor.