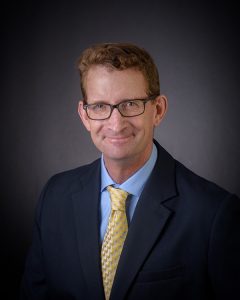 Andrew R. Wilson is the John A. van Beuren Chair of Asia-Pacific Studies at the U.S. Naval War College. Professor Wilson has lectured at military colleges and civilian universities across the United States and around the world. The author of a number of books and articles on Chinese military history, Chinese sea power, and Sun Tzu’s The Art of War, he is presently at work on The Acme of Skill: Strategic Theory from Antiquity to the Information Age.

This class explores the two narratives that define the historical consciousness of the Chinese people and the Chinese government today. The first is the “century of humiliation” narrative, wherein China was brought low by foreign invasion and exploitation from the 1840s to the 1940s. The second is the perception that before that “century of humiliation,” Imperial China was a natural and benevolent hegemon. This implies that for centuries there was something of a Chinese World Order and that the primacy of the West is an historical aberration. “Never Forget National Humiliation” and “Rejuvenate the Great Chinese Nation” are Xi Jinping’s favorite mantras and their pursuit explains a lot about how the PRC behaves, and about popular attitudes toward the outside world. In other words, “Make China Great Again!”