Nuremberg Revisited: Then… and 75 Years Later 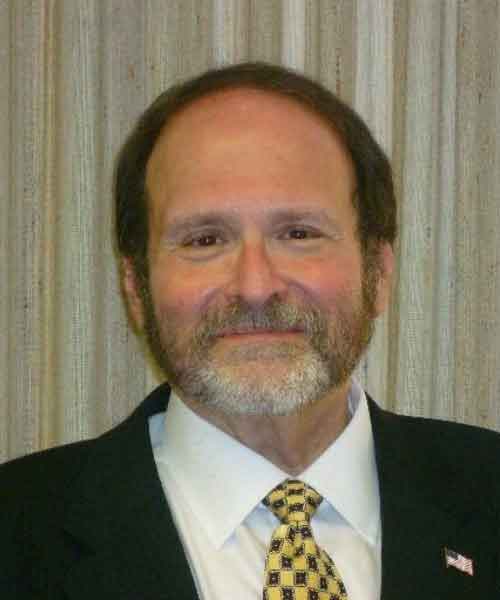 Judge Bruce J. Einhorn is a Professor at Pepperdine University Law School and a Visiting Professor at the University of Oxford. He served as a United States Federal Judge in Los Angeles for over fifteen years.

November 20, 2020 marks the 75th anniversary of the commencement of the first Nuremberg trial against captured Nazi war criminals.  This lecture will explore the events that led to the establishment of the International Military Tribunal at Nuremberg (“IMT”), which heard the cases against twenty-two “major Nazi war criminals,” including Herman Goering: a principal participant in the planning and execution of the Final Solution.

From 1979 through 1990, as a Special Prosecutor and Chief of Litigation for the U.S. Justice Department’s Office of Special Investigation (“OSI”), Judge Bruce Einhorn oversaw and participated in the identification, investigation, and prosecution of fugitive Nazi war criminals present in the United States.

During this class, Judge Einhorn will give an overview of the IMT trials and decisions, explore the “subsequent proceedings” at Nuremberg, and introduce the major personalities that drove the Nuremberg process — including U.S. Supreme Court Justice Robert Jackson, who served as Chief U.S. Prosecutor before the IMT.  Finally, Judge Einhorn will explore the impact of Nuremberg on the subsequent development of the laws of war.