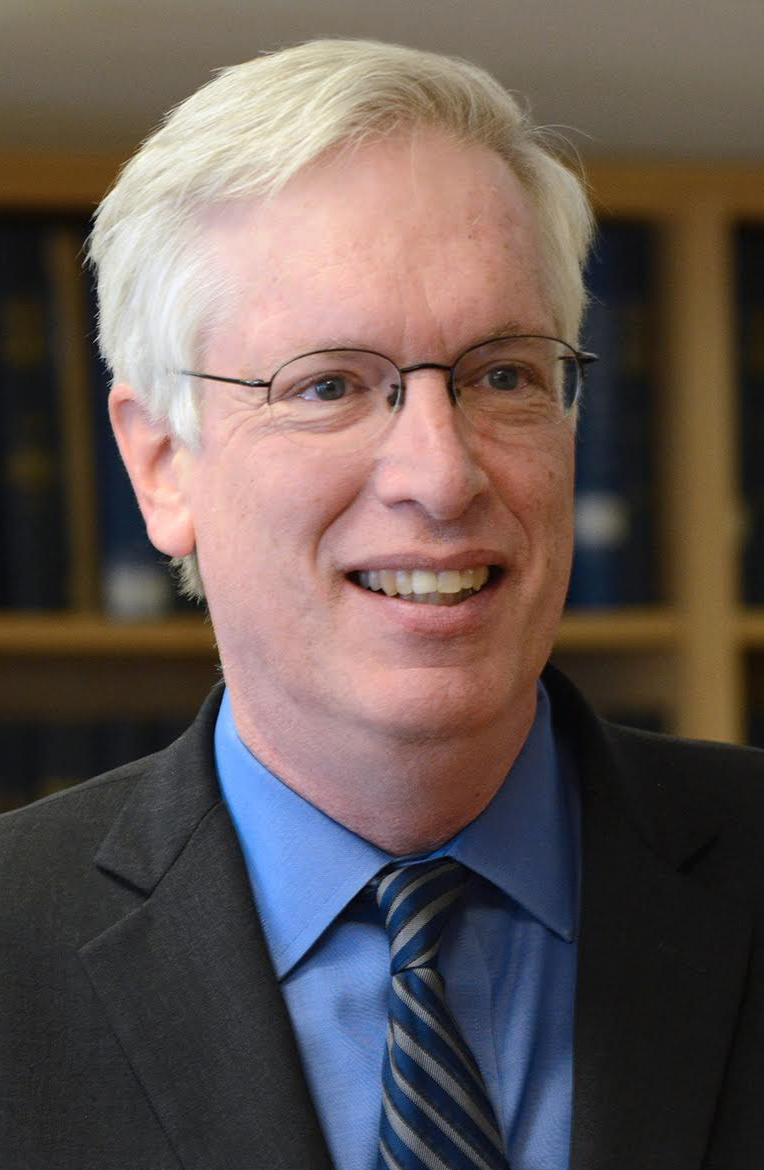 Michael Sparer is a professor and the Chair of Health Policy and Management at Columbia University. He is a two-time winner of the Mailman School’s Student Government Association Teacher of the Year Award, as well as the recipient of a 2010 Columbia University Presidential Award for Outstanding Teaching. He spent seven years as a litigator for the New York City Law Department.

The United States has four percent of the world’s population, but over 18% of the COVID-19 related deaths. And the death toll will continue to climb until a large percentage of the population receives a vaccine. But we are not the only country in the world that has had unusually high rates of cases and deaths. Italy, for example, has had even more deaths than the US on a per capita basis. At the same time, however, China, Germany and New Zealand are among a group of nations that have had far better outcomes. What explains the poor (indeed tragic) pandemic outcomes in some nations and the far better results elsewhere?

In this lecture, Professor Michael Sparer compares and contrasts the pandemic response in several countries, looking at a host of variables that might lead to such differential outcomes. He also considers lessons going forward, both for responses to future pandemics, and also for public health systems more generally.