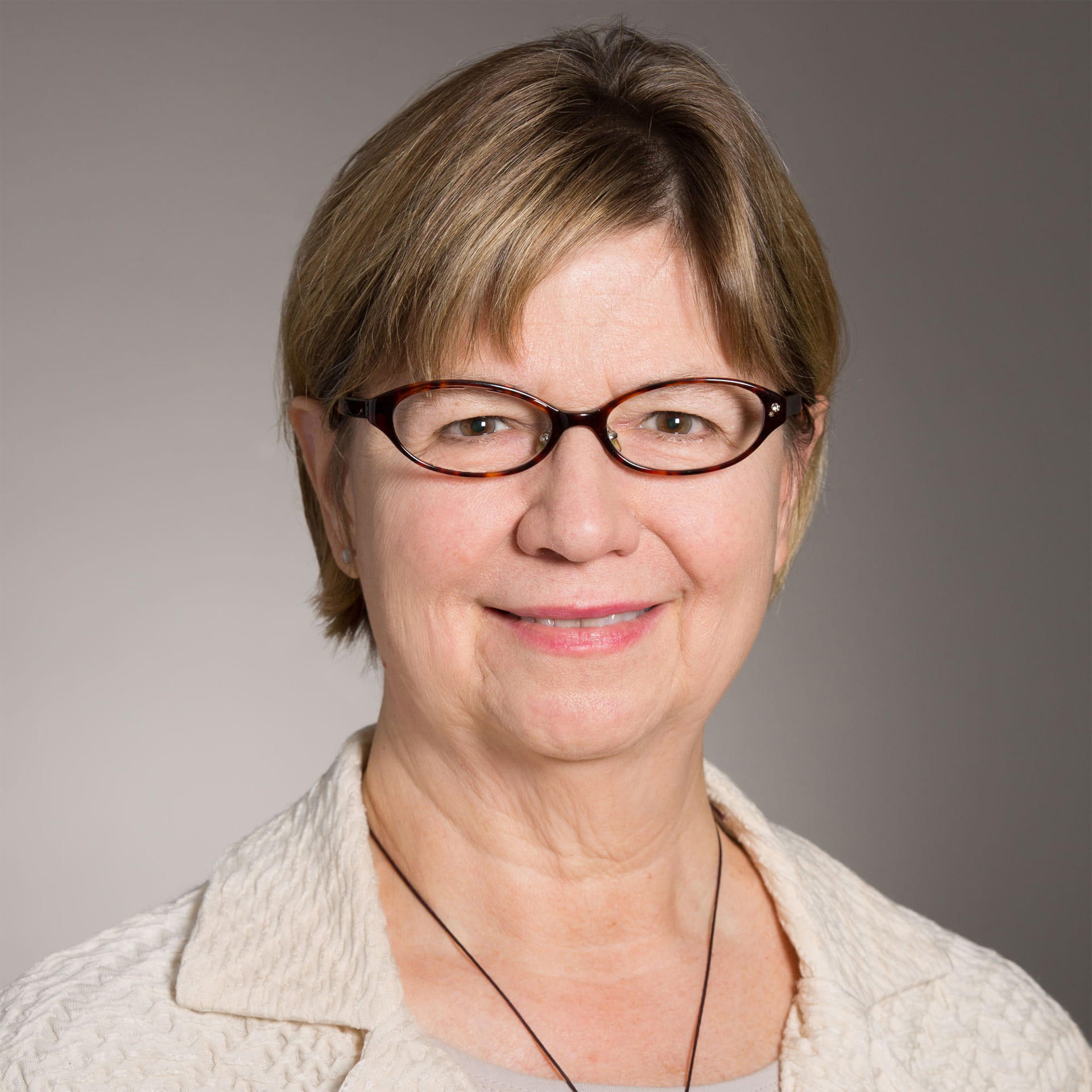 Susan Lindee is a Janice and Julian Bers Professor of History and Sociology of Science at the University of Pennsylvania. She is also the Associate Dean for the School of Arts and Sciences. Dr. Lindee has received a Guggenheim Fellowship, a Burroughs Wellcome Fund 40th Anniversary Award, as well as support from the National Institutes of Health, the National Science Foundation and the Wenner-Gren Foundation.

She has been called a witch and a saint, a brilliant scientist and a fraud. Libertarians falsely blame her for deaths from malaria around the world, while environmentalists lionize her vision and her courageous decision to take on the chemical industry. The contrasting perspectives on Rachel Carson are as vivid today as they were when she first published her science-driven parable, Silent Spring, in 1962.

Carson was a beloved nature writer, whose 1951 book The Sea Around Us was a bestseller, but she is perhaps best known for calling attention to the environmental risks of DDT. After her death in 1964, she continued to play a critical role in public policy, as a voice and a symbol.

In this presentation, Professor Lindee will explore the life and work of this sometimes-maligned woman scientist, considering her personal story, her popular writing, and her impact on the rise of environmentalism. Her perspectives on environmental risk have been validated by modern science, and in the end, she produced some of the most influential ideas of the twentieth century.