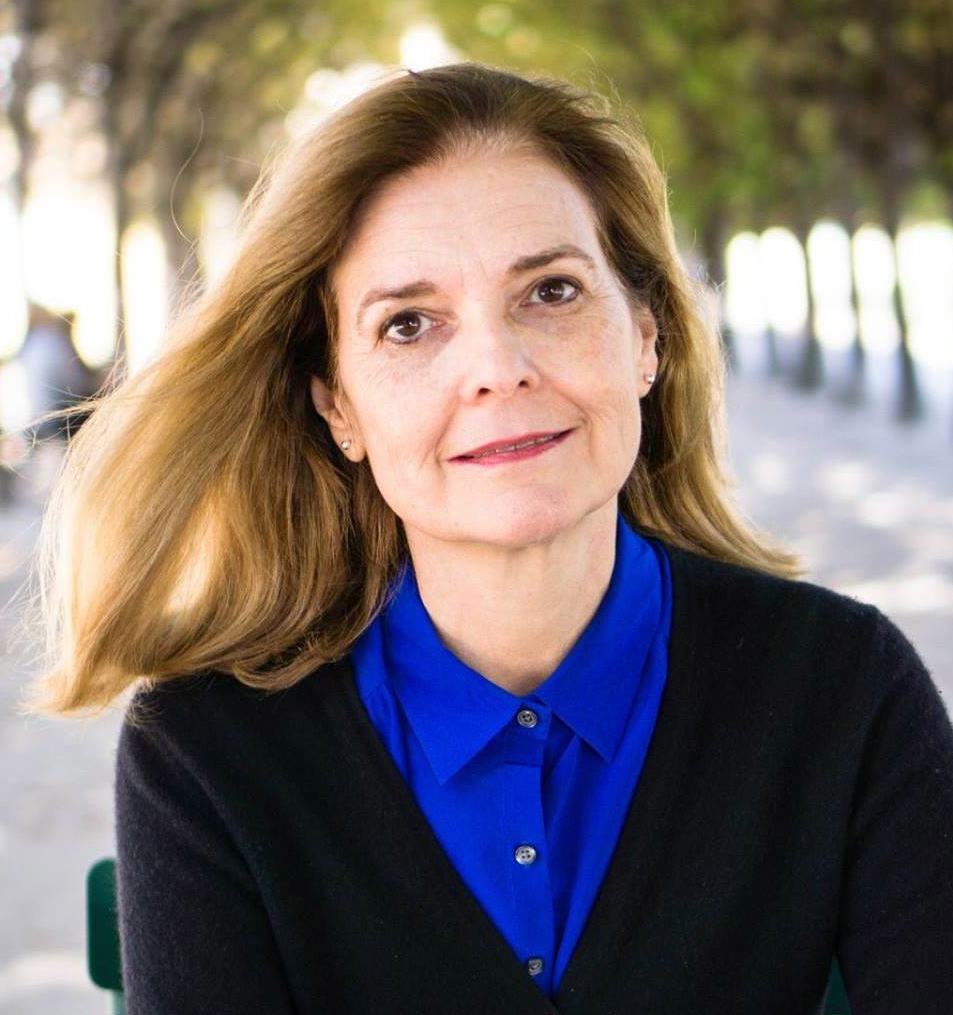 Anne Nelson has taught International and Public Affairs at Columbia University since 1995 and was formerly the director of the International Program at the Columbia School of Journalism. She has written extensively on media, conflict, and human rights. She was a war correspondent in Latin America, and reported from Eastern Europe and Asia, with work appearing in the New York Times, the Los Angeles Times, Harper’s, BBC, CBC, NPR and PBS. Her writing has won six awards, including the Livingston Award for international reporting.

In 1981, emboldened by Ronald Reagan’s election, a group of some fifty evangelicals, oil barons, and gun lobbyists met in a Washington suburb to coordinate their new strategy. These men and women called their coalition the Council for National Policy. Over four decades, this elite club has become a strategic nerve center for channeling money and mobilizing votes behind the scenes. Its secretive membership rolls represent a high-powered roster of fundamentalists, oligarchs, and their allies, from Oliver North, Ed Meese, and Tim LaHaye in the Council’s early days to Kellyanne Conway, Ralph Reed, Tony Perkins, and the DeVos and Mercer families today. In Shadow Network, Columbia Professor and media analyst Anne Nelson chronicles this astonishing history and illuminates the coalition’s key figures and their tactics. She traces how the collapse of American local journalism laid the foundation for the Council for National Policy’s information war and listens in on the hardline broadcasting its members control.