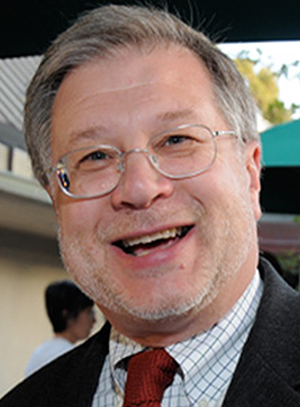 Shakespeare has given us some of the most memorable phrases in the English language: “It was Greek to me;” “The most unkindest cut of all;” “To be or not to be;” “Sound and fury;” and “To thine own self be true.” Why do these, and many others, stay with us? What was there about Shakespeare’s verbal art that makes these sayings last? We will explore the ways in which Shakespeare developed his most unforgettable lines by looking at the traditions of rhetoric and performance in his time. We will see how Shakespeare’s works are more than just a compendium of familiar phrases. They are also a source of rich verbal energy – as meaningful today as they were four hundred years ago. Shakespeare wrote to be remembered. His audience and his readers would have noted down his great phrasings. And later readers and writers found him a continuous source of inspiration. His words of advice, of humor, of insult, of affection, and of wit inspire us to be creative with our language and reveal the impact of Renaissance imagination to this day.

Loved and so appreciated this Professor’s passion and knowledge of Shakespeare! Learned so much and will remember a lot due to the performance by the Prof. Thank you!

Wow – great lecture from someone who his subject. Shakespeare jumped off the screen.

I loved this talk! A paradigm shift for me as to ways to listen to Dhakespeare’s language. I would love OneDayU to authorize his talk on Star Trek and Shakespeare. Please do! Thank you, Professor Lerer.

Excellent. I love Shakespeare. I love him more after Professor Lerer’s lecture. Thank you.