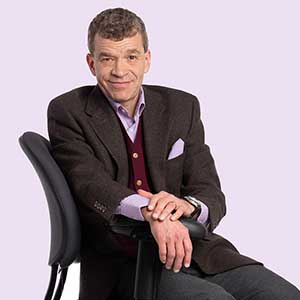 The election of 1920 is often viewed as an utterly lackluster event. Even the winner — Republican Warren Harding defeated Democrat James Cox — is viewed by many scholars as a boring politician who symbolized American political apathy during the otherwise Roaring Twenties. But a fresh look at the election shows that it doesn’t deserve this reputation; in fact, it was one of the most important presidential contests in the last 100 years. In this lecture, Professor Richard Newman will delve into the many reasons why. From debates over America’s global role following the First World War, to women’s impact on party politics in the wake of the 19th amendment, to concerns about racial justice following a host of terrible mob attacks on Black communities in the bloody “Red Summer” of 1919, the election of 1929 prompted a wide variety of citizens to meditate on the future of American democracy. It was a stage setting election that we often ignore but shouldn’t.

Really quite interesting. Richard Newman brought together many diverse aspects of culture, American life, politics, race, war and the dance around the Republicans and Democrats. Many thanks.

Professor Newman successfully raises awareness of the hands-off Presidents of the 1920s who contrast with the cultural societal Roaring 20s. He also points out the changing character of the Republican & Democratic parties during this era. A very informative presentation.