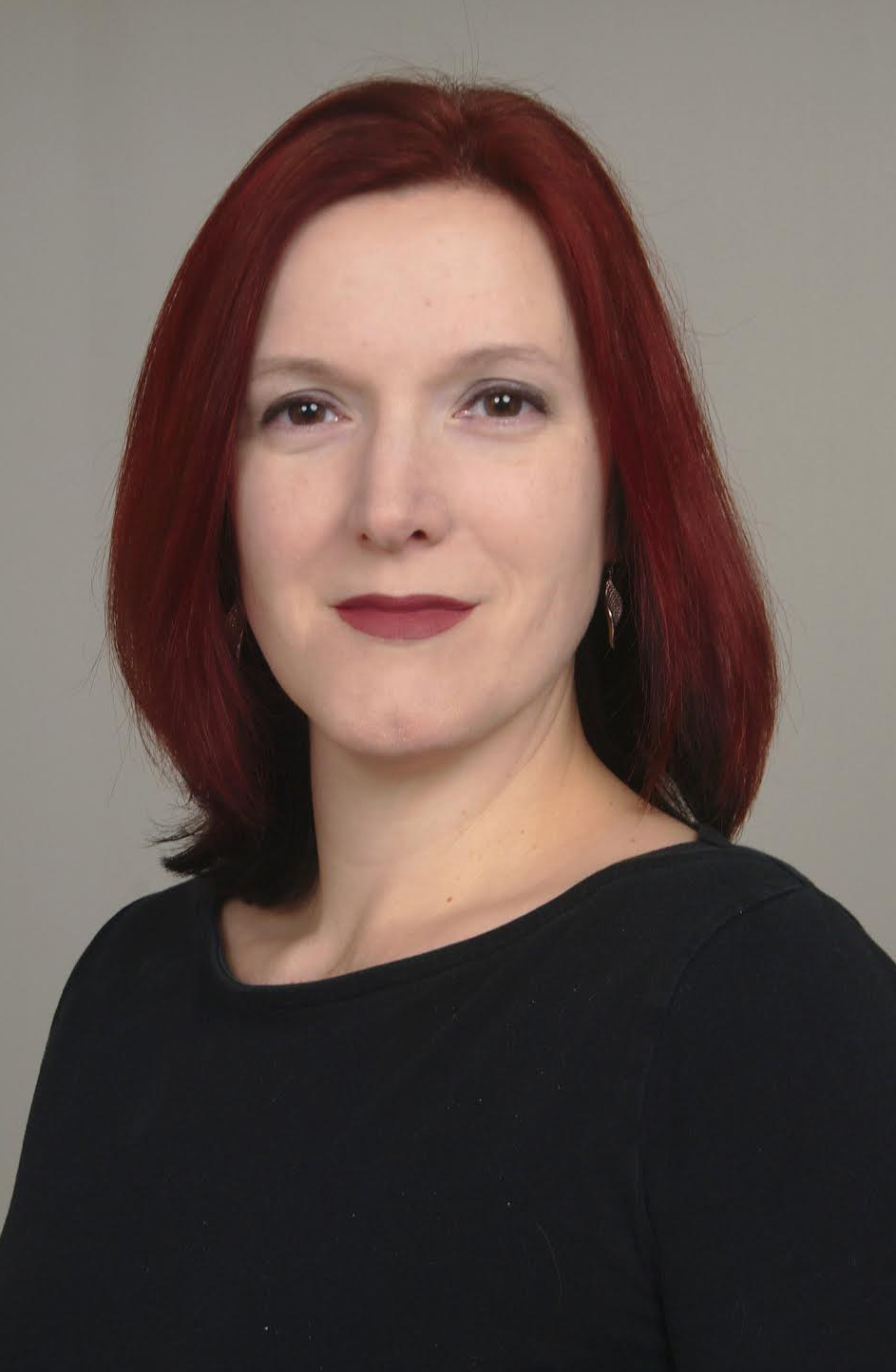 Denise Budd teaches in the Core Curriculum program at Columbia University and has also taught a wide range of Renaissance art history classes at Rutgers University. She has published several articles on Leonardo da Vinci based on her studies of the artist and his documentary evidence. Following this interest in archival work, her current research has extended to the history of collecting Renaissance art in Gilded Age America, with a focus on the tapestry collector and dealer Charles Mather Ffoulke.

The Relationship between Leonardo da Vinci and Michelangelo

In 1504, Leonardo da Vinci (1452-1519) and Michelangelo Buonarroti (1475-1564), the two greatest artistic geniuses of the Italian Renaissance, were both working on enormous paintings of battle scenes for the Salone dei Cinquecento in the palace of the Florentine government. Though neither Leonardo da Vinci or Michelangelo would ever see their share of the ambitious project to its completion, the brilliant full-scale drawings they created of rearing horses and muscular soldiers were known in the 16th century as the “school of the world”. Notwithstanding the generational difference, the pairing of Leonardo da Vinci and Michelangelo might have seemed like the ideal opportunity for intellectual collaboration: both were accomplished artists as well as so-called Universal Men, with shared interests across many disciplines, including painting, sculpture, architecture and anatomy. On the contrary, it only exacerbated what was described by their contemporaries as a mutual, fervent disdain, a relationship that was best exemplified by anecdotes of the two artists hurling insults at each other in the streets of Florence.

This lecture will explore how this great rivalry between Leonardo and Michelangelo – who were dissimilar in temperament and beliefs, as well as the manner in which they worked – contributed to the creation of some of the most famous and influential artworks the world has ever seen.