The China Challenge: Where Are We Headed? 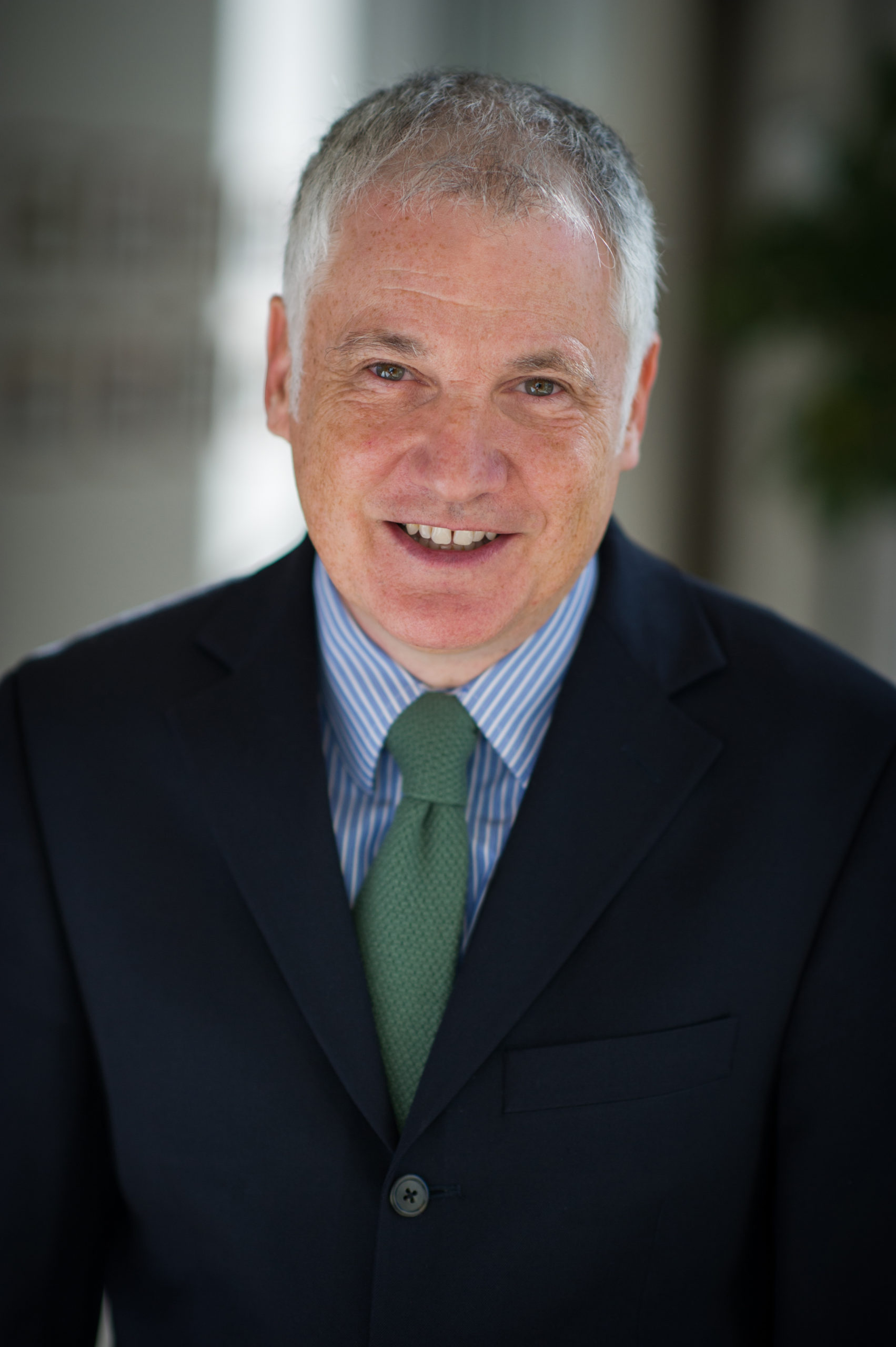 Stephen Kotkin is the John P. Birkelund Professor in History and International Affairs at Princeton. Professor Kotkin established the department’s Global History workshop. He serves on the core editorial committee of the journal, World Politics. He founded and edits a book series on Northeast Asia. From 2003 until 2007, he was a member and then chair of the editorial board at Princeton University Press, and is a regular book reviewer for the New York Times Sunday Business section.

China’s growth presents one of the most remarkable stories ever recorded in world history. Under Mao, half a century ago, the world’s most populous country experienced famine, mass violence, and chaos. Average income was a mere $200 – annually. Today, of course, China is the world’s second largest economy, and many predict it will soon overtake the United States.

How did this happen? Will China continue to flourish, or might it crash? Does China seek world domination? What are the consequences of China’s rise for the United States? What are China’s and America’s strengths and weaknesses? Why did President Donald Trump launch a trade war? How will the trade war evolve? In the end, can the two giants find a way to share the planet and address global problems together?