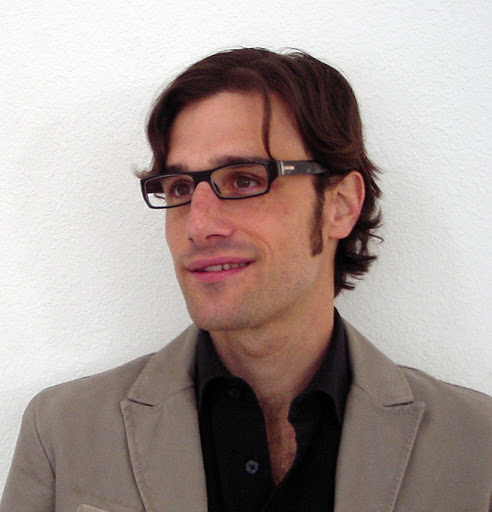 Christopher Schaberg is Dorothy Harrell Brown Distinguished Professor of English at Loyola University New Orleans and the author of nine books, including several on air travel and environmental literature. His latest book is Fly-Fishing.

The Future of Airline Travel

We had come to assume that air travel would be basically the same for the next several decades, at least. Airliners are meant to last that long, and the industries that support commercial flight have been resistant to radical innovations. The system basically worked, even if passengers griped about decreasing legroom and overhead bin space, and even if the environmental costs were adding up. But all that has changed with the COVID-19 pandemic, and now we’re left to wonder what the future of flight will look like. Will people be eager or leery to fly? Will businesses cut back on remote conferences and routine trips, now that they’ve tasted the cost-saving elixir of mass teleconferencing? Will there be a return to the demand for exotic travel? Will airline workers find other occupations? What will airports and airplanes feel like, for those of us who still take to the skies?

In this class, Professor Schaberg we will explore the coming months and years of commercial flight — with our newfound limitations — as well as possibilities for reimagining what had become a mundane everyday miracle: taking off and landing somewhere else.

Learn More About The Future of Airline Travel After COVID-19

Learn more about the future of airline travel and other popular topics by checking out other great videos at OneDayU, including ‘Is The Death Penalty Right or Wrong? , ‘The Psychology of Humor ’ & ‘What Really Happened To The Dinosaurs’ all on-demand now.