The History of Pizza: From Naples Italy to Little Italy 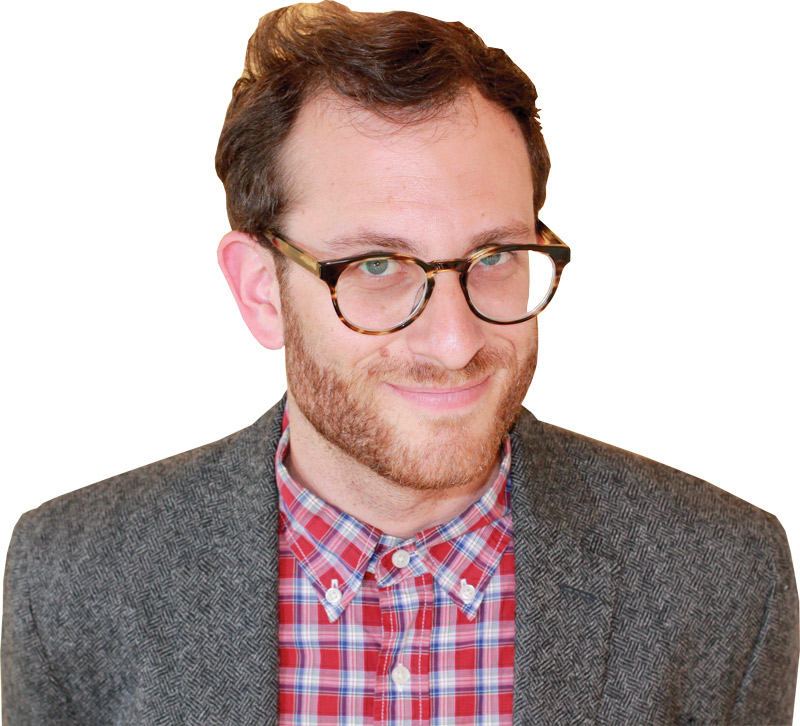 Scott’s love for pizza began in suburban New Jersey, where weekly pizza runs created a subliminal dietary requirement. A simple love of pizza turned into obsession as he realized the history, science, and culture of pizza ran much deeper than previously thought. Weekly expeditions to historic pizzerias stirred up interest among family and friends, leading to an epic birthday party celebration that involved a school bus, a megaphone, and 26 friends. Six months later, Scott launched Scott’s Pizza Tours as a way of channeling his desire to teach the deeper story of pizza. Now, Scott is a full-time pizza enthusiast, sharing his love with inquisitive pizza lovers. Scott teaches pizza history at both New York University and the Library of Congress… and has earned the nickname “Professor Pizza”.

The origin of the word pizza is uncertain. It’s Italian for ‘pie’ and may have come from Latin pix ‘pitch’.  Although it’s common belief that pizza was an invention by the Italians, the history of pizza goes back to the ancient times in the Middle East. The Greeks, Egyptians, Armenians, Israelis, and Babylonians were actually making some derivative of pizza in ancient times. Gennaro Lombardi opened the first American pizza shop on Spring Street in NYC in 1905, and until the 1950s, pizza was still seen as a foreign food. However pizzerias soon began opening in New York and borrowed non-Italian ingredients, non-Italian restaurants began serving the pizza as well.

In the sixties, the invention of frozen pizza spread the cheese far and wide. Ten years later the renowned “Famous Ray’s” in NYC was actually sued by a coalition of other Rays. The first Little Caesar’s opened, as did The first Dominos, and as they multiplied across the country in 1984 Papa John’s opened. The rest, as they say in virtually every nation, is history!

The course is well presented and very interesting for anyone who has ever grabbed a slice. Being a pizza lover, I can’t wait to do Scott’s tour when the time is right.